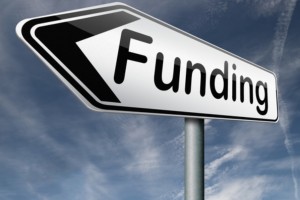 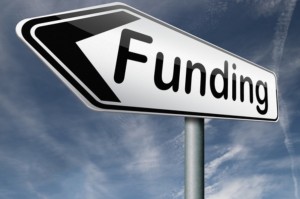 Spectrum Equity, which unveiled two separate deals this week, appears close to fundraising for its next pool.

On Wednesday, the growth equity firm and TA Associates each acquired a minority stake in BATS Global. Spectrum and TA bought the 4 million shares owned by Lehman Brothers Holding in BATS, according to a statement. Financial terms were not disclosed.

BATS, which stands for Better Alternative Trading System, is the world’s third-largest equities exchange. It operates two stock markets in the U.S. as well as BATS Chi-X Europe.

In its other deal this week, Spectrum on Tuesday said that its portfolio company, Extreme Reach, agreed to buy the TV business of Digital Generation for $485 million cash. Spectrum Equity initially invested $51 million in Extreme Reach in May 2013. The growth equity firm has agreed to invest up to an additional $47 million fund the Digital Gen buy.

The pair of deals are the latest for Spectrum, which is investing out of its sixth fund. Spectrum Equity Investors VI collected $680 million in 2010. Firms typically begin fundraising once their pool is 70% invested. Spectrum’s Fund VI is 70% committed post BATS, one source says. It’s not clear what Spectrum’s fundraising plans are. Spectrum officials declined comment.

Spectrum, which focuses on Internet/digital media, software and information services, has been active over the past year.

Earlier this year, portfolio company SurveyMonkey raised $800 million in a debt and equity recap led by CEO Dave Goldberg and Tiger Global Management. Spectrum received some of its money back with the recap, but SurveyMonkey was a Fund V investment.

It’s not clear if Spectrum has completed any exits recently. An investor group led by Permira acquired Ancestry.com for $1.6 billion. Spectrum sold much of its stake in Ancestry with the deal. However, Spectrum’s investment in Ancestry.com also came from its fifth fund, which collected $1.2 billion in 2005.

Spectrum has completed $3 billion in liquidity events over the past three years, the source. But much of this came from the firm’s fifth fund, the person says.