Further Global, a shop launched by ex-Carlyle Group financial services executive Olivier Sarkozy, joined Stone Point Capital as part of an investor group that agreed to acquire Duff & Phelps from Permira. The consortium agreed to buy the company for $4.2 billion. Check out the news here.

Permira in the lastest deal will retain a significant minority stake in the company. This is something we’ve seen a lot: firms selling growing businesses to deliver liquidity to LPs in older funds, but holding on to stakes in the businesses to continue riding the growth.

Further Global, meanwhile, seems to be having a long fundraising on its debut fund. The firm said in the deal statement that it’s raised over $1.2 billion in cumulative committed and invested capital. That’s an interesting bit of language that usually means a fund has raised some fund capital, and also has used co-investment or some other capital outside a blind pool to make deals.

Further Global has been targeting $1.25 billion for its debut fund since 2017, Buyouts reported at the time. As of March 2019, Fund I raised $443.6 million from 10 investors, according to a Form D fundraising filing.

Sarkozy is famous outside of his financial services work in private equity. He is the half-brother of former French President Nicolas Sarkozy and is married to former child star Mary-Kate Olsen, who now runs her own fashion brand.

Update: Fairway Markets filed for bankruptcy that will keep the brand name alive through a few of its stores in the New York areas. The company said it received a bid from Village Supermarket Inc to sell up to five New York City stores and its distribution center for about $70 million. The company will also continue negotiating to sell its remaining stores through a court-supervised process.
New York Post reported yesterday the company was preparing to liquidate in a Chapter 7 process. But the company vigorously denied the report.

Fairway has 14 stores in New York, New Jersey and Connecticut. It employs more than 3,000 people. As of Nov. 2019, Fairway had total revenues of about $643.3 million, a net loss of about $65.8 million for the previous 12-month period, with assets totaling about $158.9 million and liabilities of about $288.7 million, according to bankruptcy documents.

Apax Partners wants to sell a piece of ECi Software Solutions after receiving inbound inquiries from financial sponsors, writes Milana Vinn on PE Hub. The firm intends to sell a 50 percent stake in the company, Milana writes. Check it out.

Have a great day! Hit me up with tips n’ gossip, trends, feedback or whatever at cwitkowsky@buyoutsinsider.com, on Twitter or find me on LinkedIn. 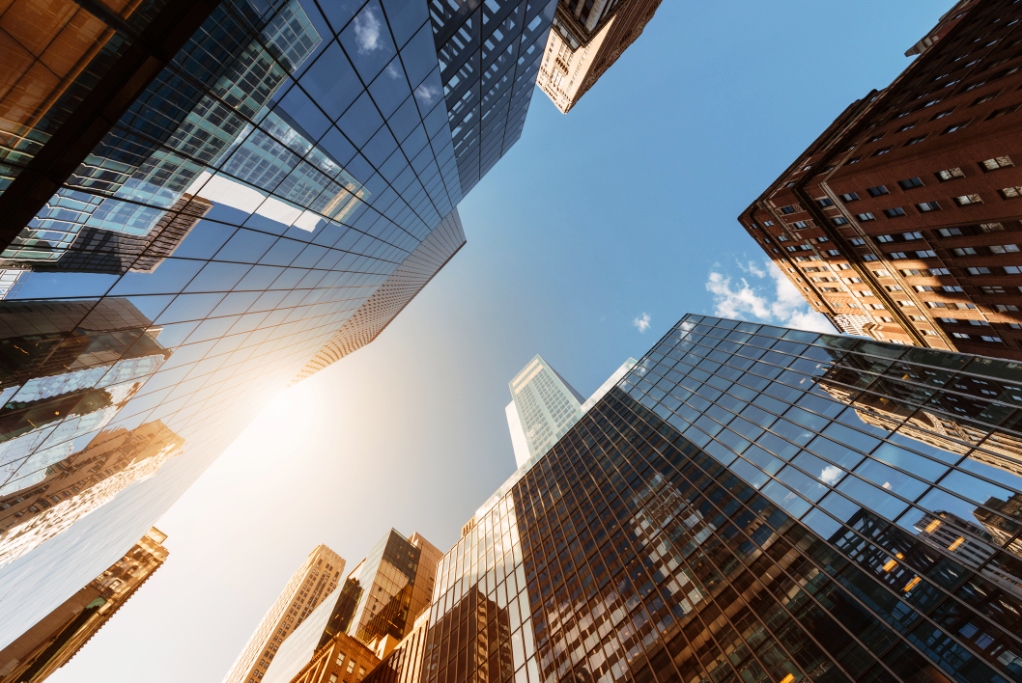 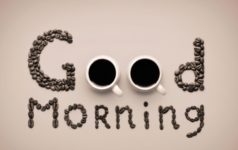 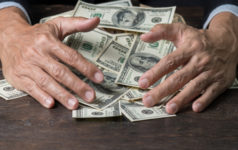 People 3 hours ago
Added to your Saved Articles
Loading
Unsave Article
Please confirm you would like to remove this article from your saved articles.
Share with other subscribers
Only logged in subscribers of this site will be able to access the shared article.