The African-infrastructure-investment landscape has been full of promise for several decades. There is no shortage of intellectual voices collectively pointing to the positive financial, economic, social and environmental impacts that can come from infrastructure investment on the continent.

Despite this, private infrastructure investments in Africa remain far short of the amount the continent needs to meet growing demand from record levels of urbanization and GDP growth. 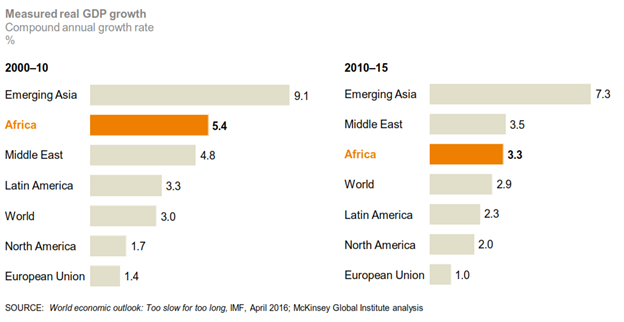 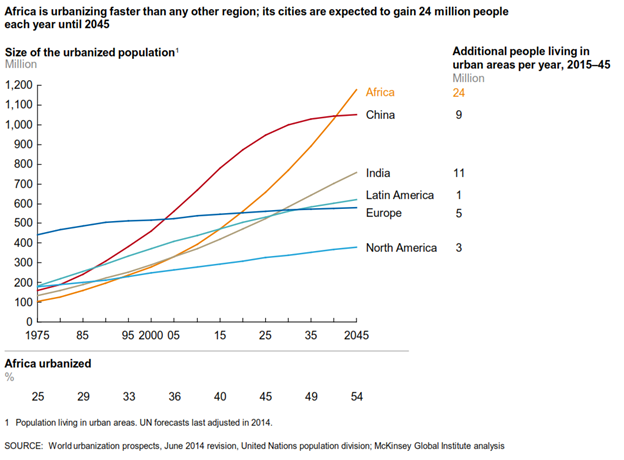 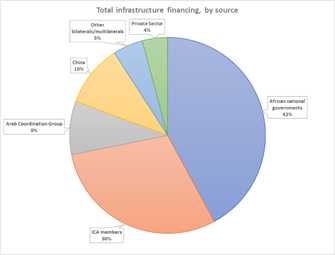 They are typically time-bound investments where private capital’s involvement is required to derisk the infrastructure assets over a limited period (between 5 to 7 years) and the derisked assets are eventually sold by the private equity firms (sellers) to risk-averse investors (buyers) for a premium.

The investors then hold these assets for a long duration and collect coupon-type payments (yield). A liquid private-capital market is characterized by a good match between the number of sellers and buyers.

Milestones of an infrastructure asset

The early stage of infrastructure-asset development is dominated by local, regional, pan-African and international development firms.

These are full of entrepreneurs who undertake the daunting task of navigating the ebbs and flows of commercial, regulatory, technical and environmental aspects of developing an infrastructure asset.

Along the way, as they progress, the successful assets tend to attract attention from private capital (the sellers described above) who assist with capital, expertise and relationships to take projects from the development stage to construction into eventual operations.

This process usually takes several years in Africa, which tends to eventually push against the holding-period requirements of the PE players. And as such, by the time the assets have been developed and financed, PE players are motivated to sell them.

Critically, though, there is a shortage of established private capital players in the African market who are willing to hold infrastructure investments long term.

There are several reasons for this, but two are most relevant . One is that many traditional infrastructure investors tend to be pension funds and institutional players (typically based in the U.S. and other developed countries) for whom investing in African markets is a novelty.

Second, there is a perception  —  driven by a tiny minority of lousy deals that have been hurt by political intervention, intrusion, conflict or obstruction in African countries — that infrastructure investments in Africa are hazardous.

A quick glance at the recent past might help. A significant volume of private-sector greenfield infrastructure investments of the past few decades in Africa is now successfully constructed and currently operating, and thus largely derisked.

Western investors experienced in investing and holding OECD infrastructure assets over the long term will find that these infrastructure investments display the same fundamentals of long-term, reliable, stable cash-flow profile that they have come to appreciate while scouting for deals in North America and Europe.

This further proves that not only will long-term investors in the African infrastructure market enjoy the same economic fundamentals, but their exposure to factors like political risk is also fairly low.

On the other hand, returns in developed-market infrastructure have continued to be compressed because a lot of capital is looking for investments.

The combination of the above factors clearly suggests that African infrastructure assets present a compelling argument for addition to the long-term portfolio of institutional infrastructure investors.

Surya Mohan is a director  at Endeavor Energy Holdings, which develops and invests in power and power-related infrastructure in Sub-Saharan Africa. Reach Surya at mohan.surya@gmail.com or +1 281-769-1581.