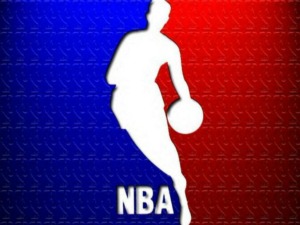 They might have posted some impressive returns—well some at least—but private equity and venture capital executives in the NBA didn’t ‘achieve alpha’ in the 2011-2012 season that was abbreviated and threatened by a labor shortage. This year’s NBA Finals will face one cruise line magnate and his Miami Heat squaring off against the headline-prone Aubrey McClendon and the Oklahoma City Thunder, the Western Conference champs that he co-owns. As for the PE & VC pros? Well, here’s how they stacked up—and what lies ahead. 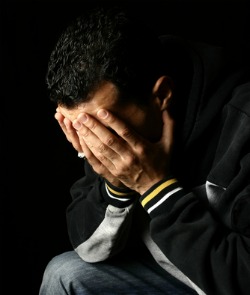 Close, but Red doesn’t get another cigar this season. The Steve Pagliuca-affiliated franchise is missing the NBA Finals, but not before pushing LeBron James and the Miami Heat to the brink in the Eastern Conference Championship. Next, shrewd investors like Glenn Hutchins and Jim Breyer, who co-invested in the Celts, will have to figure out a way to take aging infrastructure in the form of noted Mastiff owner Kevin Garnett and the ageless Ray Allen and take one more shot at the hardware in 2013. To win big, Steve—who’s notably donated to Democrats but not the incumbent President’s campaign—might have to spend much bigger than he’s spent supporting politicians on the left.
Image Credit: Shutterstock.com 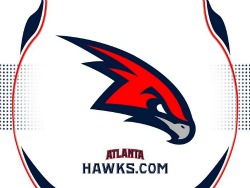 Alex Meruelo is running the Hawks and his LPs are along for the ride—but things have gone pretty well so far. The Hawks were strong contenders this season in the NBA playoffs and recent rumors suggest that as owner, Meruelo’s not acting like this is a strip-and-flip PE deal; he’s building an asset, potentially with the likes of Pau Gasol. Meruelo’s already got an energized fan base to work with, so the game, proverbially, is his to lose.
Image Credit: Atlanta Hawks 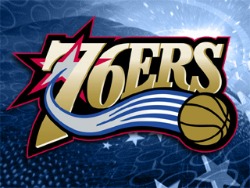 While Pagliuca and his investing brethren might’ve walked out of the Eastern Conference Championship with bowed heads, Philadelphia 76ers co-owners Josh Harris and David Blitzer should be high-fiving after bringing basketball back to the City of Brotherly Love (figuratively speaking, that is). Sure, their win over the Bulls was injury-assisted, but the team’s performance in the playoffs earned back Philly’s love after a decade of postseason futility. Next, Harris and Blitzer and their partners will have to spend to secure the team’s future participation in the NBA postseason—unless they wind up like some other PE execs on this list. 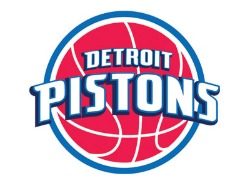 Look, right now, my man Tom Gores is running his basketball team like some private equity firms run dental clinics. Time to pry open the pocketbook for a free-agent run.

Some VCs crank out hit after hit after hit—but every now and again, someone’s bound to whiff. That was the case, at least for Golden State’s fans, when they laid into KPCB GP Joe Lacob for dealing Monta Ellis, who is also among the team’s ownership group—at Warrior legend Chris Mullin’s jersey retirement night, of all places. Interestingly enough, one report said that the reason Ellis was not shipped to the Philadelphia 76ers owed to the team’s being sold—Ellis was instead dealt to the Milwaukee Bucks in a trade that inherited Lacob and his pissed off fan base an injured Andrew Bogut. Next up, Lacob will try to win his fans’ hearts back by dealing off some of his early draft picks in this year’s draft to score the team a top prospect. That will earn him some cheers the next time they greet him.