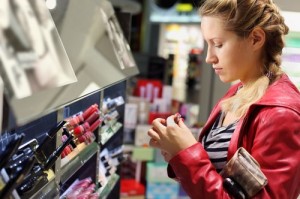 TorQuest Partners scored a 5x return on total invested capital in the sale of its interest in Array Marketing to Carlyle Group, representing a 61 percent internal rate of return, TorQuest said.

In a statement, Carlyle said it bought Array because of its “strong track record.” The firm said it would use its own sector expertise, as well as “synergies with other Carlyle portfolio companies,” to open up new avenues for Array’s growth and innovation. Array was established in 1981 and is led by CEO Tom Hendren.

TorQuest held Array for more than three years. TorQuest Partners Fund II and a group of co-investors, including Westerkirk Capital and Northleaf Capital Partners, bought the company from Brentwood Associates for an undisclosed amount in June 2012. 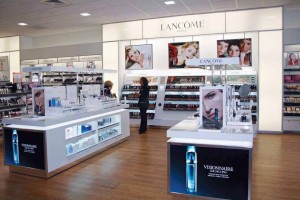 Array is TorQuest’s third liquidity event this year. In May, the firm sold Kissner Milling, a producer of bulk rock salt and de-icing products. That too was a sponsor-to-sponsor deal, as the buyer was a consortium led by Metalmark Capital.

Additionally, TorQuest agreed to sell specialty chemicals manufacturer Pinova in September. The strategic acquirer, Germany’s Symrise, agreed to pay US$417 million for the business. The sale is expected to wrap up early next year.

TorQuest is currently investing from TorQuest Partners Fund III, which closed at $535 million in 2013. The firm’s recent deals include its buy of Spinrite, a manufacturer of consumer craft yarn, from Sentinel Capital Partners in October. It also led a majority investment in Envirosystems, an industrial and environmental services provider, in February.

Array is Carlyle’s second Canadian deal this year. In March, it partnered with Warburg Pincus in acquiring Toronto-based credit rating agency DBRS. A Reuters report pegged the deal’s value at over US$500 million.