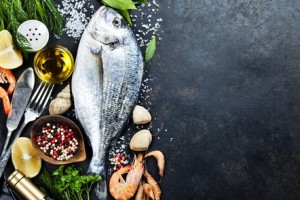 Some senior professionals at Canadian private equity firm Tricor Pacific Capital have pooled their financial and operational resources to create a new investment vehicle with a unique market focus.

Last fall, Rod Senft and Trevor Johnstone, two of the firm’s co-founders, along with Derek Senft of Pender West Capital Partners and business executive Richard Harris launched Tricor Pacific Founders Capital. Based in Vancouver, its mission is to be a niche investor in the food and consumer packaged goods sector.

Tricor Founders will deploy its own capital to control-stake opportunities in everything from food and beverage goods to personal care, household and pet-related products. It will generally target mature companies in the Midwest and Western regions of Canada and the United States with initial EBITDA of $2 million to $8 million. 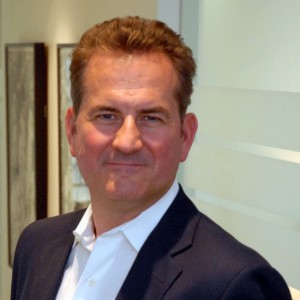 Harris (pictured left) is the former president and CEO of Golden Boy Foods, a manufacturer of private label and branded food products. A family-owned company established in 1979, it was acquired by Tricor Pacific Capital in 2007.

Harris took the helm after several years spent as a Coca-Cola executive. Beginning in 2009, he partnered with Tricor Pacific Capital in turning around and growing Golden Boy, organically and through add-on acquisitions, into a business with over US$260 million in revenue and five manufacturing locations across North America.

In an interview with peHUB Canada, Harris said the domain knowledge and operating know-how that went into Golden Boy will be leveraged for Tricor Founders’ deals.

“Tricor Founders is centred on Tricor Pacific Capital’s strong brand and reputation and an ability to connect with the food and consumer packaged goods sector,” he said. “We plan to be a value-adding strategic investor over long horizons. We believe these qualities provide a source of difference and distinctiveness to our activity.”

Unlike most private equity firms, which typically hold portfolio assets for three to five years, Tricor Founders will assume ownership stakes for up to 15 years or longer.

The firm completed its premiere transaction this month, investing in Presteve Foods, a Canadian vertically integrated harvester, processor and distributor of wild freshwater fish from the Great Lakes.

Harris, who with the deal’s closing became Presteve’s executive chairman, said owner Ulysses Pratas warmed to Tricor Founders because “we spoke his language.”

Harris said Presteve “already has a great strategy,” which Tricor Founders will support. The business will continue efforts to expand processing capacity and capabilities, enter into new product lines and markets, and make acquisitions.

Concurrent with the deal, Tricor Founders formed Purewater Foods, of which Harris is president. It will hold the firm’s investment in Presteve, as well as subsequent seafood investments. Harris said Purewater will target seafood companies “with qualities in common with Presteve and each other.”

Looking ahead, Harris said Tricor Founders wants to first be “a good partner to Presteve.” At the same time, it plans to form other sector-specific platforms that will take a similar approach to Purewater.

Tricor Founders expects to launch up to two new platforms every 12 months.

Photo of seafood courtesy of Shutterstock