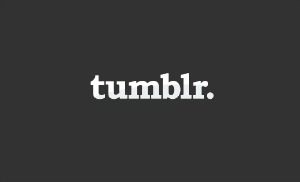 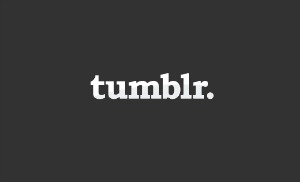 Tumblr, the New York-based platform for bloggers, is eyeing a new round of funding from top-tier venture capital firms, sources confirmed to peHUB.

The company has been speaking with VCs for a round that may close before the end of the year, one source said. Another source tells peHUB Tumblr’s next round could value it at up to $1 billion.

A spokesperson for Tumblr was unavailable for comment. UPDATED: A public relations staffer from Tumblr e-mailed peHUB to dispute our story, and said it is “absolutely untrue.”

It is not clear how much more capital the startup will take on, however. A source suggested the next round for Tumblr could bring on as much or more cash than its 2011 round, which reeled in $85 million from a batch of VCs.

Last year, when Tumblr raised $85 million from venture capital firms at a valuation reportedly as high as $800 million, Business Insider reported that the startup’s growth was in part driven by its lack of an intense focus on monetization. This, however, appears to have changed and Tumblr began taking on advertisers in 2012.

One of Tumblr’s biggest moves in 2012 was to import a senior advertising executive to help it monetize billions of pageviews from its bloggers (an interesting move, given that the company’s chief executive had previously stated online ads turn his stomach).

Tumblr has continued to generate momentum in its growth. Stats maintained by comScore say the site’s traffic has increased 100% from July 2011 to July 2012, one report states. To date, Tumblr has raised about $125 million. Existing investors include Sequoia Capital, Greylock Partners, Insight Venture Partners and Union Square Ventures.

Still, the startup has not been without disruption. Earlier this year, Tumblr President John Maloney — a longtime friend and colleague of Tumblr CEO David Karp — left the company, saying it was the right time to split and that the platform would be in good hands with Karp. For Karp’s part, he offered effusive praise for the man he called his mentor on his personal blog. Now that the company is actually selling advertisements, he has changed his tune.

While the company’s trajectory remains impressive, one VC told peHUB: “Pageviews are through the roof. But they’ve got to monetize it next. They’re facing challenges that aren’t that much different from Facebook’s.”