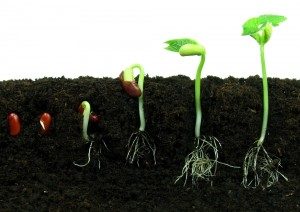 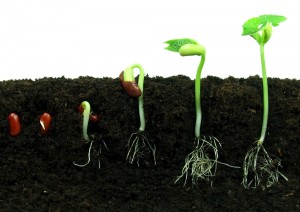 Twilio said on Friday it would start a fund in Europe to encourage software developers to build apps using its voice-over-IP technology.

For instance, when black car service Uber dispatches a limousine, its Twilio-powered back-end software, automatically sends a text message to the customer to let them know when the car has arrived.

By providing financial incentive for developers to build apps, Twilio hopes that new companies – the next generation of Ubers – will increasingly adopt and spread its technology, while Twilio itself can focus on improving the underlying platform.

“We started Twilio to be a platform for developers,” chief executive Jeff Lawson said. “Now it is in the realm of software people to build the future of how we communicate.”

Twilio’s European fund is its third seed fund in three years. It has previously administered two investment rounds, which were wholly funded by Dave McClure, a venture capitalist who has invested millions in Twilio itself. SV Angel, the most prominent early-stage investment group in Silicon Valley, has pledged to finance half the latest European fund.

At the time, Facebook did not front any capital but was keen to foster a vibrant ecosystem of Facebook apps. One company that participated, Wildfire, was recently sold to Google for a reported $350 million.

The fbFund was managed by McClure, now hoping to replicate the process with Twilio, although on a more modest scale. The fund has, so far, invested $500,000, Lawson said.

McClure said launching the European fund would help Twilio make inroads in a significant international market and help himself, as an startup investor, uncover early-stage gems.

“Why do you rob banks? That is where all the money is,” McClure said. “Twilio is going after a global solution, and after the U.S., Europe is probably the biggest market for them to hit.”