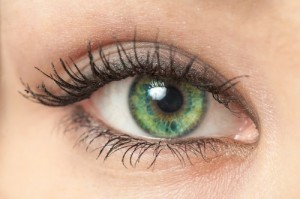 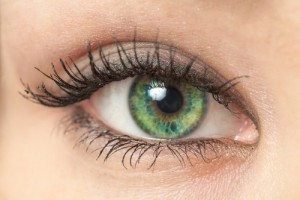 Valeant shares reached their highest level since 2001 on the news and were up 15 percent at C$88.39 in afternoon trading in Toronto.

Last month Valeant tried to acquire generic drugmaker Actavis Inc in an all-stock deal that would have topped $13 billion, according to sources familiar with the matter. The talks broke down, and Actavis ended up with a deal to buy pharmaceutical company Warner Chilcott Plc.

“At first glance, it looks like (Valeant CEO) Mike Pearson has pulled yet another rabbit out of his hat,” said Gautam Dhingra, chief executive of High Pointe Capital Management, a small Valeant investor. “We are grateful for his magical acts but keeping a close eye on whether it is possible to keep pulling bigger and bigger rabbits out of the same hat.”

The source that spoke to Reuters on Friday requested anonymity because the matter is not public. Valeant could not be immediately reached for comment. Bausch & Lomb and Warburg Pincus declined to comment.

“This deal would not be too surprising given that Valeant has said it wants to do a big, mega deal and there are not that many candidates,” said David Krempa, an analyst at Morningstar. “Still, I would not expect that they are done doing big deals.”

The Wall Street Journal, which earlier reported on the talks over Bausch & Lomb, said a deal might come as soon as next week.

Montreal-based Valeant has been on the acquisition trail since its 2010 takeover by Biovail Corp, which assumed the Valeant name. It has been pursuing deals with strong cash flow in high-growth areas where big pharmaceutical companies have little presence.

The company, known for prescription drugs such as anti-depressant Wellbutrin and over-the-counter remedies such as Cold-FX, has built up its dermatology and anesthetics portfolio in a dozen deals in the past year, most recently for Obagi Medical Products.

Bausch & Lomb would bring to Valeant its well-known contact lenses, drugs to treat eye conditions such as glaucoma, and instruments and devices used in eye surgery.

If the deal goes through, some analysts wonder if Valeant would spin off or sell Bausch & Lomb’s surgical instruments business. That area would be new to Valeant, and big players including Novartis AG and Abbott Laboratories are already entrenched there. About 17 percent of Bausch & Lomb’s $3 billion in revenues last year came from that business.

Valeant has become a stock market darling, jumping about 50 percent so far this year, in large part because of its success in cutting costs at the companies it acquires, particularly in research and development.

But Bausch & Lomb is run by a private equity firm, so cost-cutting opportunities may be below average, Dhingra said.

Bausch & Lomb filed with U.S. regulators for an initial public offering in March. At the same time, Warburg Pincus was exploring an outright sale of the company, a source told Reuters.