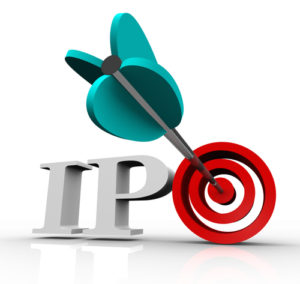 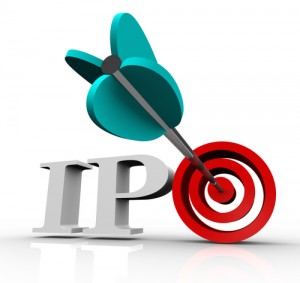 Life sciences-focused software provider Veeva Systems quietly filed registration papers for its IPO this week, as has been rumored for months.

Details of the planned IPO are unknown, as the JOBS Act allows companies under $1 billion in revenue to circumvent the traditional regulatory filing process.

But representatives of the Pleasanton, Calif.-based company — which raised $4 million from Emergence Capital Partners in 2008 — confirmed the IPO in an exclusive meeting this week with peHUB in San Francisco at one of the offices of Salesforce.

It was an appropriate meeting place. Veeva is one of more than 1,100 companies large and small that partner with Salesforce to make their software available on the AppExchange, Salesforce’s marketplace, which launched more than seven years ago and allows their customers to download apps.

Leyla Seka, vice president of the AppExchange, says the marketplace offers a mix of free and paid apps. Individual sales for Veeva and the other AppExchange partners is unavailable. But the average developer on the AppExchange has made about $400,000 per app, she says. In comparison, developers who sell on the Apple Store (which marked its 5-year anniversary on July 10), make an average of $10,000, according to the Salesforce blog on its developer relations.

Seka, who’s a fan of the consumer app “Candy Crush,” says the difference comes from the wide deployment of its AppExchange across an enterprise. “The story of Veeva and our other partners speaks to the power of the AppExchange and to Saleforce’s Force.com platform,” Seka says.

For their part, Veeva, which was founded in 2007, says the growth in iPad and smartphones in the enterprise in recent years is what has provided a boost for the company, which provides cloud-based CRM platform provided to pharmaceutical companies. Last year, Veeva reportedly had overall revenue of $120 million and a profit of $30 million, according to a Bloomberg report.

Details of Veeva’s S-1 will become available for public review no later than 21 days before the company begins conducting its road show, as per SEC rules.

Correction: An earlier version of this story misstated when the AppExchange was launched. It is more than seven years old.