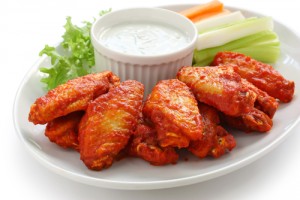 A number of new venture funds have announced their closings in recent months, and while we plan to talk with a top branding expert about some of them early next week (stay tuned), we have some thoughts of our own concerning a handful of the newest names to emerge. Some hit it out of the park. Others make us miss the good old days when investors simply jammed all their surnames onto a shingle and left it at that.

Veteran venture capitalists Peter Wagner and Gaurav Garg have teamed up to create a new firm, and this week disclosed that they’ve raised $111 million to get it underway. We applaud them. We kind of wish the powerful pair had chosen another name for their new outfit, though.

It’s entirely possible that Wing Venture Capital was intended to rouse thoughts of angels or soaring startups. But it also brings to mind the kind of wing that’s been deep-fried and coated in a slathering of hot sauce and butter, then dipped in blue cheese.

Admittedly, we lived over a restaurant that sold chicken wings in our junior year of college and we can still smell the buffalo sauce, so maybe it’s just us. 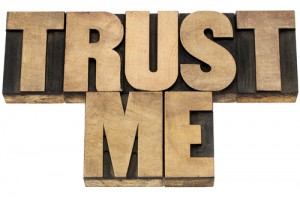 Last week, the 17-year-old, L.A.-based venture firm that’s long been known as GRP Ventures announced a new, $200 million fund. The firm also revealed a brand change to Upfront Ventures, and while we agree it’s an improvement over the somewhat forgettable GRP brand, it’s a wee bit plaintive. We feel like we’ve just been grabbed by the shoulders, looked square in the eye and told: “We’re better than the other guys.”

Very likely the partnership is as upfront with entrepreneurs as its new name suggests. Still, we’d prefer to leave the shoulder grab to the politicians. 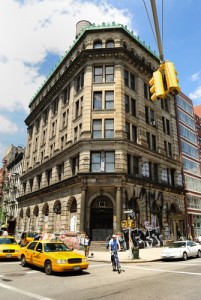 Yet another new firm is Bowery Capital, founded by Mike Brown, an investor who first managed Richard Branson’s capital at Virgin Group and who later co-founded AOL Ventures. The months-old outfit, which is investing a $33 million debut fund, has an office in Palo Alto, Calif. But it’s headquartered in New York City, on the outer edges of the Bowery neighborhood, thus the name — which we like. It’s memorable, and it effortlessly communicates that the firm identifies as one of Manhattan’s newest venture players. Why make up something new when you don’t have to? 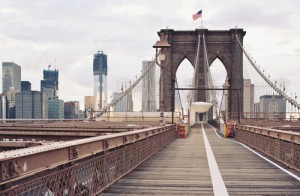 Founded last year by Charlie O’Donnell, a former principal at First Round Ventures, Brooklyn Bridge Ventures was the first seed-stage venture firm to plant its flag in Brooklyn, and we like the name for the same reasons we like Bowery Capital.

Where does the firm primarily invest? How can I find it if I want to meet with someone there? Because of the brand, you already have your answers. Voila. 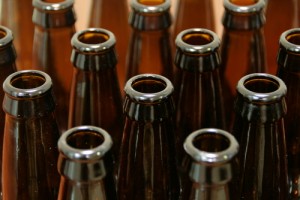 Homebrew is the new fund of former Google product chief Hunter Walk and former Twitter vice president Staya Patel. The pair, which just raised $35 million, is reportedly focusing on the “people-based economy.” But with a brand like Homebrew, they could say they’re focused on pretty much anything they want, and entrepreneurs would pay attention. First, the brand conjures up thoughts of beer, and what hard-working founder doesn’t like beer? It’s also a clever way to convey that the firm plans to help startups create something entirely new, possibly from someone’s garage. 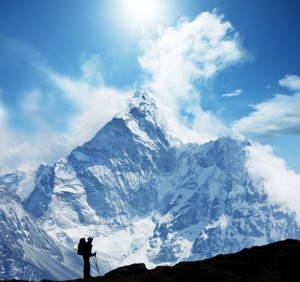 Whether or not they hit their target, we think the brand works. Sherpa does a nice job of evoking helpfulness and of attaining the highest point of something, given that the Sherpa – the Nepalese ethnic group – have been assisting climbers of Mount Everest for decades.

On the downside, the word “Sherpa” lost a little appeal when in late April, an account hit the mainstream media of a mob of Sherpa who attacked and allegedly tried to kill three European climbers.