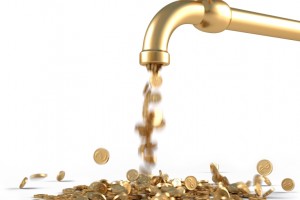 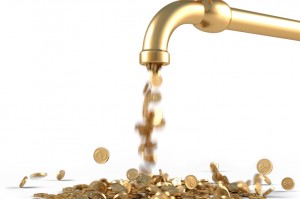 (Reuters) – Warburg Pincus LLC has secured $11.2 billion for its latest fund, one of the largest private equity funds raised since the global financial crisis, underscoring investor demand for high-return offerings at a time of record-low interest rates.

Private equity firms moderated their fundraising expectations following the crisis, launching funds that in general were smaller than their predecessors. Warburg’s previous fund, which had a $12 billion fundraising target, ended up raising $15 billion in 2007.

Warburg’s latest fund also had a $12 billion target. While it fell short of that, it is still larger than other mega private equity funds raised in the last six months, including Silver Lake LP’s $10.3 billion fund and Advent International Corp’s 8.5 billion euros ($11.1 billion) fund.

Sentiment, however, appears to be improving as institutional investors, particularly pension funds with huge liabilities, look for outsized returns that exceed the broader market. Carlyle Group LP co-founder David Rubenstein said on Thursday that the firm could exceed its $10 billion fundraising target for its latest flagship U.S. buyout fund.

New York-based Warburg Pincus said on Friday that investors in the new fund, Warburg Pincus Private Equity XI, include public and private pension funds, sovereign wealth funds and wealthy individuals, with a significant number of the new investors coming from outside the United States.

The firm reached a final close of the fund within one year of closing the fund’s first part, in line with its initial plan.

“This successful fundraise, in a challenging environment, was driven by strong support from both existing and new investors,” Warburg Pincus co-President Charles Kaye said in the statement.

Founded in 1966, Warburg Pincus has more than $40 billion in assets under management and a portfolio of more than 125 companies.