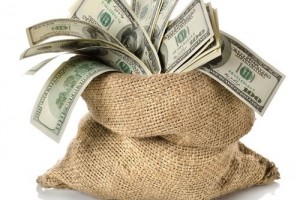 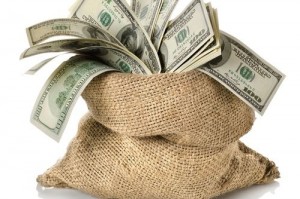 Michaels Stores, which filed last year to go public, plans to pay out an $800 million dividend to its shareholders, which include Bain Capital and Blackstone.

Irving, Texas-based Michaels said Thursday it priced an offering of $800 million in senior PIK toggle notes. Michaels plans to use proceeds of the loan to pay out a distribution to its “equity and equity-award holders,” the statement says.

The $800 million distribution is the first dividend the company has ever issued to its owners, says Charles Sonsteby, Michaels CFO and chief administrative officer. “This is a chance to return capital to our shareholders,” he told peHUB.

Michaels had initially planned to issue $700 million in new debt but upsized the deal at the last moment, Sonsteby says.

In 2006, Bain Capital and Blackstone acquired Michaels in a deal valued at $6 billion. The PE firms injected $1.8 billion in cash and equity, according to the Wall Street Journal.

With the $800 million dividend, the PE firms stand to get nearly half of their investment back. Bain and Blackstone own 93.2% of Michaels, according to regulatory filings. Highfields Capital Management has 6.2%.

Michaels is North America’s largest retailer of arts and crafts products. Last year, Michaels filed to go public in an IPO that could raise as much as $500 million. Michaels put the IPO on hold last summer after CEO John Menzer suffered a stroke.

Michaels results have been lackluster of late. Sales for the nine-week period ending July 6 declined 0.1% to $631 million. Same-store sales dropped 2.7%, according to a July 24 statement.