PE Hub
Home News and Analysis PE Deals Women in PE: Covid’s unintended consequences at home and in the office
Return to search 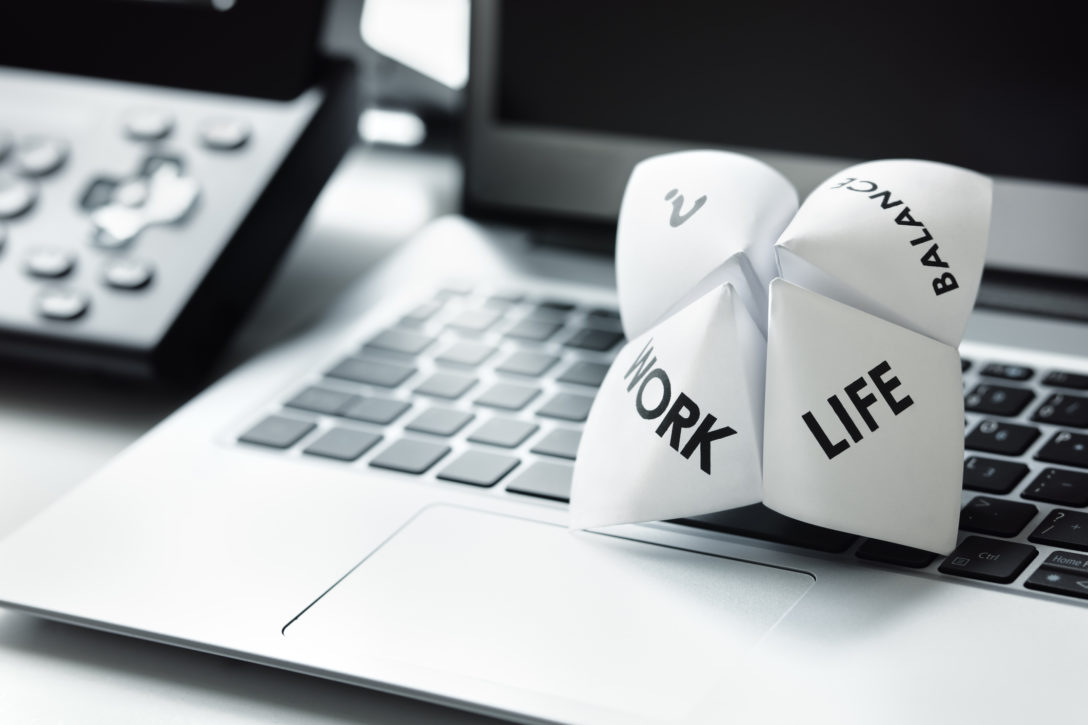 Click here to read our profiles of 10 women who are making their mark in private equity.

In the wake of pandemic-related disruptions, firms have redoubled their stated commitments to diversity, equity and inclusion. At the same time, changes to the nature of work, or at least its location, hold out the possibility of relief for overburdened caregivers. But in keeping with the course of the virus, the implications of these developments remain uncertain, and some sources suggest that the hold of old routines won’t be broken for women seeking visibility in large organizations or developing teams of their own.

One year into the pandemic, women working in alternative assets seemed to have fared relatively well in terms of employment preservation. Their share of jobs in the industry was 20.3 percent at the end of 2020, according to Preqin, up from 19.7 percent the year before. That increase, however slight, contrasts favorably with an estimate “that women lost three percentage points more jobs than men through the pandemic,” the data provider reports. But it’s lower than the 24 percent of employees at institutional investors who were female, to say nothing of the nearly half of non-farm payroll jobs held by women in the US.

And private equity continued to have a serious glass ceiling: although women held 31.5 percent of junior roles, their share of senior positions was only 12.2 percent.

According to Kelly Williams, CEO of the Private Equity Women Investor Network (PEWIN), a global organization of more than 700 women in senior positions, pandemic-era adaptations could prove beneficial to the distaff side of the industry.

“There is some concern that the pandemic has affected women negatively in an outsized way, because there’s less opportunity to socialize and get that one-on-one training and guidance,” Williams explains. “I think most of us believe that it’s actually a positive thing, the fact that you don’t have a chance to do the hang-out in the partner’s office, or go golfing, or do all the things that typically box women out. And more than ever you’re being judged on the quality of your work.”

“You can’t teach remotely as effectively as you can in an office with constant conversation and being a fly on the wall” Suzanne Yoon, Kinzie Capital Partners

Although some at-home workers have felt increased pressure from expectations of round-the-clock availability, “the reality is that women, particularly women who have families, have always worked like this,” Williams says. “[They] often leave and go home and have dinner with their kids and then work all hours.”

Hybrid working “helps not just women but also men be better partners and better spouses, because you can do your job in a more flexible way. Face time is less important.”

Williams acknowledges, however, that “developing the culture of the firm” is one “problematic” aspect of remote work. That’s been a pressing concern for Suzanne Yoon, who founded Chicago-based Kinzie Capital Partners in 2017. “In our business, I really do believe that you can’t learn without having people who are willing to teach you,” Yoon says. “And you can’t teach remotely as effectively as you can in an office with constant conversation and being a fly on the wall and being in meetings together.”

Kinzie’s office reopened in June 2020 on a flexible basis. “We actually ended up coming back because I saw the deterioration of our junior team, meaning they were just not doing well, they weren’t learning,” Yoon recalls. “It was very difficult for them.” In August of that year, “we had to bring everyone back into the office because we were closing a deal in the middle of the pandemic,” she says. “I had to make sure that everyone felt safe being here.” That meant reconfiguring the layout, putting up plexiglass dividers, and of course wearing masks.

Yoon says going remote could work for more established firms, “but we’re a growing organization. We’ve almost doubled our team during the pandemic, and it’s very hard to onboard and grow a company like a private equity firm remotely.”

Managing portfolio companies that do business in the physical world is another factor. “Many of the companies that we’re acquiring, if they’re manufacturers or service or consumer, they’re making things, they’re in the office, they’re meeting clients,” she explains. “We also have to be engaged with them.”

Even so, Yoon stresses the need to accommodate the complexities of pandemic family life: “Childcare has gotten very difficult. If you have young children and they are in day care and [it] shuts down, it’s very hard to deal with that. And so we’ve had to be really flexible with our team.”

Williams says “the education component” has to be sorted out as well: “Right now it’s tough, because not only are [women] being charged with being mothers and private equity professionals, they’re also teachers.”

Yoon expects these challenges to continue, with people working from home as needed. But she says everyone on her investment team wanted to return to the office: “As flexible as I would love to be and say, ‘Yes, everyone can work from home on an indefinite basis,’ I think people who are in the office have a definite advantage.”

“This push for diversity to happen quickly is backfiring. Pick any private equity firm, they’ve added women to the teams at every level, including at managing director, but these are by and large not investing jobs” Hollie Moore Haynes, Luminate Capital Partners

Even at a larger firm, women might find it advantageous to be physically present, says Mina Pacheco Nazemi, managing director at Barings and co-head of the funds and co-investments team: “Just because of the challenges, as a woman or a person of color, they need to do more to self-promote to be in the industry and get promoted within their own business.”

“Women always have to self-promote, because a lot of times they’re not being recognized for their performance, their execution. There’s a lot of biases around who really does what.”

Over 70 percent of private equity managers surveyed by EY in 2021 said they are launching DE&I initiatives. But according to Hollie Moore Haynes, founder of Luminate Capital Partners, “this push for diversity to happen quickly is backfiring. Pick any private equity firm, they’ve added women to the teams at every level, including at managing director, but these are by and large not investing jobs.” Putting women on boards has become a substitute for clearing a path to the investment committee. “These are not jobs with power,” Haynes says, “they’re not the jobs that pay well.”

Pacheco Nazemi also points to compensation: “There are very few institutions actually looking at what is probably more important [than employment data], which is the economics and really the influence. So you can call a woman a ‘partner,’ but if she has no equity stake, no economics, or her carry is less than her peers’, then what does that really tell you?”

The pay gap is significant in the conversation around emerging managers as well. “If women and people of color are consistently getting paid 70 or 80 cents on the dollar from the start of their careers, the compounding effect of that is material when they are at that point where they should be launching their own vehicles,” Pacheco Nazemi says. “If the market really cares about creating a new set of women-led funds and new women managers, you’ve got to look at the economics and the core of why they haven’t decided to spin out.”

Money and power, then, are the true middle components of DE&I.