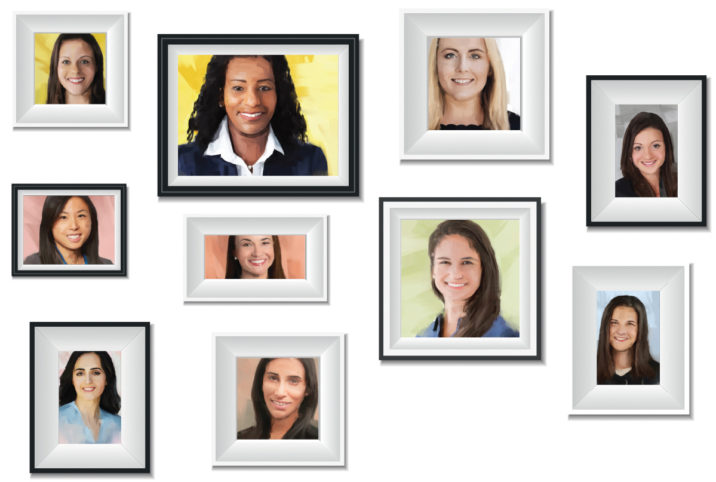 Our accompanying feature, Women in Private Equity, highlights 10 standouts who discuss mentoring, diversity and the future of the industry. 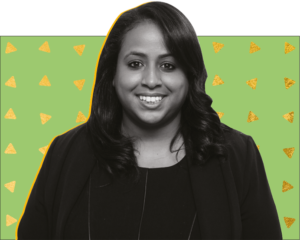 Tesfalul, who specializes in the consumer, retail and dining arenas, has been devoting time to diversity, equity and inclusion. She is also working within Bain Capital to develop a partnership with the Foundation for Business Equity, a nonprofit organization working to close the racial wealth gap. 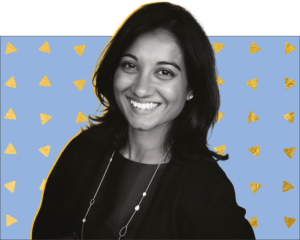 Last summer, Natauri was named co-head of the Goldman Sachs Women’s Network, in addition to her regular role. The banker-turned-investor specializes in healthcare at Goldman, playing a key role in the firm’s $2.7 billion purchase of MyEyeDr from Altas Partners in 2019. 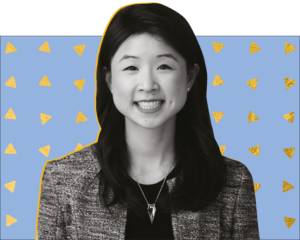 In addition to her regular duties, Cai is co-leading General Atlantic’s sourcing program, which includes onboarding the firm’s analyst classes virtually through the covid period. She focuses on the consumer, internet, travel and software sectors. 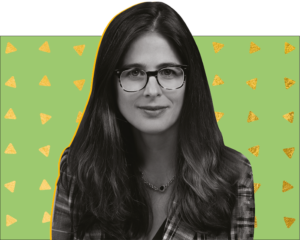 Evans, specializing in tech, moved up in 2020 with her promotion to managing director, from principal. She was instrumental in Carlyle’s initial acquisition of ZoomInfo (formerly DiscoveryOrg) in 2018, and subsequently, the cloud software company’s public debut in June. Scoring an initial valuation of $13 billion-plus, ZoomInfo at the time was the largest software IPO in a decade and the first virtual technology IPO following the pandemic. 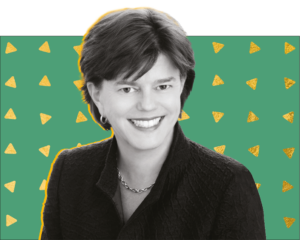 Rowe transitioned to a new role at Teachers’ late last year, taking on the new position of vice-chair, investments. The veteran investor was previously executive managing director and head of the equities department at Canada’s third-largest pension fund. Rowe also joined the board of TD Bank, one of Canada’s largest financial institutions. 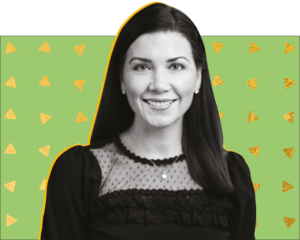 Noon’s software-focused technology firm had a busy 2020. On the deal front, Clearhaven bought TimeTrade Systems, and the enterprise software business subsequently added on SilverCloud in January. Meanwhile, Noon’s firm over the past eight months grew to an eight-person team, from three, all the while opening a new office in the Back Bay of Boston. With the addition of another “deal quarterback,” Margaret Poisson, half of Clearhaven’s senior investment team are women. 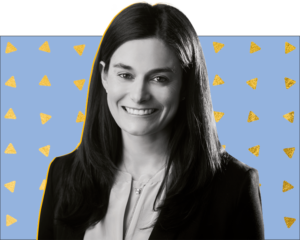 Despite the pandemic and work-from-home environment, Spitzer, responsible for LP co-investment processes at LGP, says the firm has been extremely active making new investments in GEI VIII. The vehicle offered more co-investment opportunities to its LPs in 2020 than in any year prior. LGP’s LPs were eager to participate, and the firm was over-subscribed in all situations. On the personal front, Spitzer welcomed her second son in December. 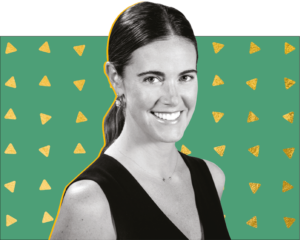 It was a huge year for MiddleGround Capital in 2020, hiring 11 and promoting Monica McClinton to partner. Fifty percent of the partnership at the firm are women, as are nearly 50 percent of its investment team and 45 percent of the firm overall. MiddleGround became the first sub-$1 billion industrial fund to sign onto the United National Principle for Responsible Investing. Mulholland led two transactions for manufacturing businesses EDSCO Fasteners and Attala Steel, as well as having her third child, in April.