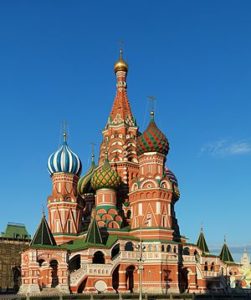 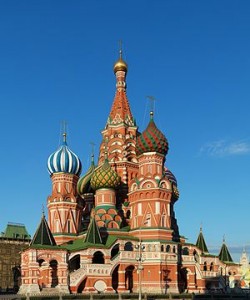 Almaz Capital, a Russia-focused technology venture investor with offices in Moscow and Silicon Valley, has raised $102 million for its second fund, according to a securities filing. However, just one of the firm’s two founding partners remains on board.

Alexander Galitsky, a serial entrepreneur and venture investor who co-founded Almaz in 2007, is listed on the firm website as managing partner. Also listed in the filing as executive officers in the firm are Geoffrey Baehr, a former partner at US Venture Partners; Pavel Bogdanov, a former partner at early stage investor Russian Technologies; and Charles Ryan, chairman of Russia-focused alternative asset investor UFG Asset Management.

Absent from the lineup is Peter Loukianoff, an Almaz co-founder and former managing partner. The firm announced in September that Loukianoff sold his managing interest in the firm, retained a passive minority interest, and was leaving to “pursue new opportunities.” Loukianoff will continue to participate in the investment committee and serve on the board of Almaz portfolio company nScaled, the firm said.  Previously, Loukianoff had sued Galitsky over Fund II, alleging that his former partner had begun fundraising under the Almaz name without including him.

Almaz could not be reached for comment regarding the latest fund filing, so it is unclear whether the sum raised represents a final close. The firm’s first fund, a $90 million vehicle, closed in 2008, according to Thomson Reuters. Investors included Cisco and the European Bank for Reconstruction and Development.

The firm has had some exits so far. It had a small stake in Russian language search engine Yandex, which went public on Nasdaq in 2011 and is currently valued around $10 billion. Partners also backed Qik, a tool for sharing videos over mobile devices, which sold to Skype for $150 million in early 2011.