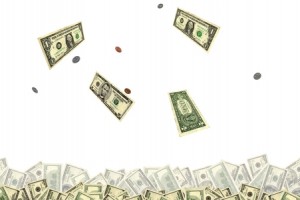 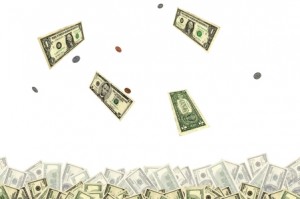 Ares did not use a placement agent. “We were very fortunate,” Rosenthal says of the fundraising. “It went very quickly.”

Other investors, according to Buyouts data, include the State of Wisconsin Investment Board, the New York State Common Retirement Fund, Florida State Board of Administration as well as the Indiana Public Retirement System.

Ares Management, the global asset manager, has about $54 billion in committed capital. The firm has three groups: capital markets, which invests in leverage loans and distressed/stressed investing; private debt; and private equity. The PE unit has $10.7 billion in committed capital. Ares PE focuses on investments in consumer, healthcare as well as business and government services. The PE unit typically invests from $100 million to $400 million equity per deal.

There are currently several trends at play in the PE fundraising environment. Mega funds are out of favor with investors and the crowded market is allowing LPs to become more selective. Rosenthal says LPs are also consolidating their relationships with GPs. “We had bigger commitments from exiting investors,” he says.

Kaplan called the current PE fundraising environment “unusual.” “There is a good amount of uncertainty economically here in the U.S. yet there is an ample supply of capital available to finance the acquisition of businesses at high leverage multiples,” he says.

Ares also returned “a lot of capital” from Fund II and III to LPs, Rosenthal says. Ares’ fund III has returned over 51% of total capital drawn as of March 31, Cambridge Associates says. It’s unclear what Ares’ second fund has distributed.

“Generally, LPs haven’t seen a lot of realizations,” he says.

One of Ares’ bigger exits is coming from the sale of Serta and Simmons bedding. Earlier this month, Advent International announced it was buying a majority stake in AOT Bedding Super Holdings, the parent company of Serta mattress maker National Bedding and Simmons Bedding. The deal is valued at $3 billion. Ares and Ontario Teachers’ will retain a minority stake in the company.

Ares has also been exiting its position in Lyondell Chemical and expects to make four times its money, peHUB has learned.