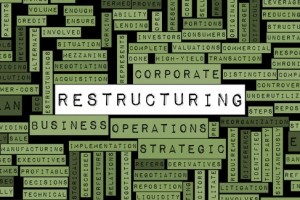 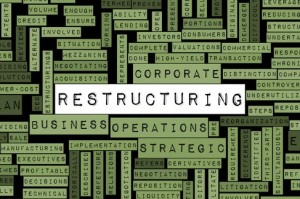 Canadian private equity firm Catalyst Capital Group has issued a statement expressing concern about the restructuring process recently entered into by Toronto’s Mobilicity, a.k.a. Data & Audio-Visual Enterprises Wireless Inc. Catalyst, which holds Mobilicity bonds, noted that proposed plans might impair the company’s ability to grow and serve customers, as well as the company’s ability to be successfully sold. Catalyst said it would actively support restructuring that respected stakeholder rights and that led “to a successful and viable major mobile player.”

Statement by the Catalyst Capital Group on Proposed Mobilicity Restructuring

TORONTO, ONTARIO–(Marketwired – April 26, 2013) – The Catalyst Capital Group is encouraged to see that today’s court orders maintain the parties’ substantive rights. However, Catalyst is concerned that it is hard to see how the proposed plans would provide the capital required for Mobilicity to grow its business, acquire spectrum or provide viable, sustainable services to Canadian consumers. In fact, the conditions on the proposals may result in the opposite outcome.

1.Mobilicity put itself in position to require a CBCA Plan of Arrangement or CCAA filing as part of the mandatory terms of its February financing, potentially harming both its enterprise value and the possible recovery by creditors not participating in any new financing for the benefit of those participating and/or more junior stakeholders.

2.The old and new part of Mobilicity’s financing appears to hurt second-lien holders by requiring cancellation of second-lien principal. This is a change from the February financing and reduces its adverse impact upon the first-lien debt. This cancellation is necessary if new funds are to be injected into Mobilicity as debt.

3.Catalyst is very concerned that neither the new financing nor the proposed plans will benefit creditors or result in a successful sale of Mobilicity, which, according to Mobilicity’s court papers, has apparently been attempted for many months.

4.The releases contemplated by Mobilicity’s plan may be inappropriate.

Catalyst wishes to see Mobilicity restructured in a way that fully respects its existing stakeholder rights and interests and that leads to a successful and viable major mobile player in Canada. Catalyst intends to take an active role in the restructuring with a view to achieving that result.