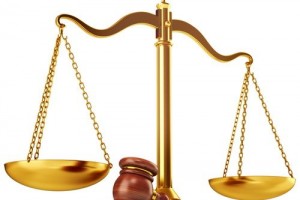 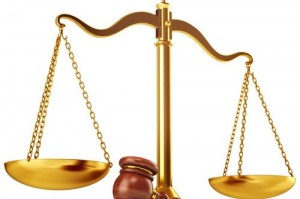 (Reuters) – A high profile sex discrimination lawsuit in Silicon Valley should be taken private via arbitration, lawyers for venture capital firm Kleiner Perkins Caufield & Byers argued on Wednesday, but the plaintiff, former partner Ellen Pao, wants the chance to tell her story before a judge.

A lawyer for Kleiner told a panel of state court appellate justices on Wednesday that one reason the firm preferred arbitration to litigation was to avoid disclosing the relative compensation of Kleiner partners. Another reason, he said, was to spare embarrassment to Pao.

The case involves sensitive issues such as Pao’s sexual relationship with another former partner. She was terminated in October, five months after filing her lawsuit.

After the hearing, Pao said she was eager for the case to move ahead.

“They continue to drag this out,” she said after the hearing about her former employer. “I just want my day in court.”

The hearing centered around the issue of whether agreements governing individual Kleiner funds that Pao signed should compel the case into arbitration. Those agreements call for arbitration of disputes rather than litigation.

The issues Pao is litigating involve economics of the funds she was involved with,” the firm said in a statement. “All of those economic issues are governed by the Managing LLC agreements which require that disputes be resolved through arbitration.”

Pao’s lawyer, Alan Exelrod, argues that she was suing Kleiner itself – not its funds. Pao never signed any arbitration agreements with the firm itself, Exelrod says.

The lawsuit has inspired debate especially in the Bay Area on its specific merits as well as the broader issue of sexism in the technology sector.

The justices have up to 90 days to issue a decision.

Until Pao’s lawsuit, issues surrounding gender had largely been brushed under the rug in the clubby world of venture capital. Since the lawsuit was filed, female employees at Pantheon and CMEA have also filed lawsuits alleging discrimination, but the firms have a lower profile than Kleiner.

The case in Superior Court of the State of California is Ellen Pao v Kleiner Perkins Caufield & Byers LLC and Does 1-20, case no. 12-520719.