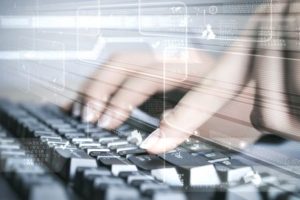 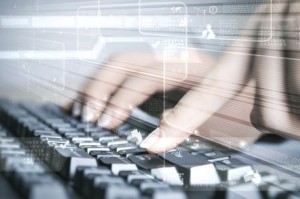 We have a new tech-focused private equity firm on the scene.

Greg Case and Paul Winn have launched CaseWinn, a Radnor, Pa-based PE firm that will target software and technology-enabled solutions companies with revenues between $10 million to $50 million, according to a statement. CaseWinn will invest up to $40 million per deal and will take minority or majority positions.

Case is a former shareholder and senior partner of Apax Partners. He also was a member of the firm’s U.S. Investment and Operating Committees and led Apax’s U.S. late stage technology practice.

Winn has held senior positions at several software companies. He has served as the CEO of Princeton Softech, which was bought by IBM. He was the CEO of PowerQuest, which was sold to Symantec, and of Genicom. He was also a business segment executive with IBM.

Case told peHUB that he and Paul would remain as board members for the companies they invested in at LLR but new deals will be through CaseWinn. CaseWinn doesn’t have a fund but it does have several institutional investors that are providing capital deal by deal, Case said. The firm may opt to fundraise in the future, he said. “Raising money has not been (an) issue with us at all,” Case said. Case and Winn have done three software deals together while at LLR. They are currently working on their fourth investment in a software company, but this time with CaseWinn. “The opportunity (to invest in software) is better now than it has ever been,” Case said.

Case and Winn’s relationship dates back to Apax’s investment in Princeton Softech. Apax and LLR acquired Princeton from Computer Horizons for $16 million in 2002, a statement from that time said. The company was sold in 2007 to IBM for an undisclosed sum. The Princeton Softech sale yielded a better than 10X gross return to investors, the CaseWinn statement said.

(UPDATE: This story has been updated with information from an interview with Greg Case)