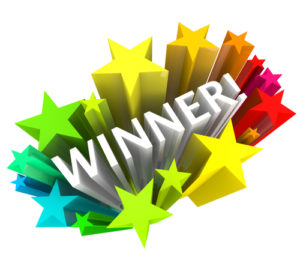 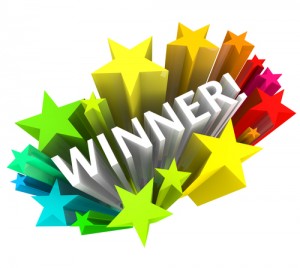 Institutional investors often say they have trouble gaining access to top-quartile private equity firms. It suggests there exists a pantheon of repeat performers while the rest are condemned, fund after fund, to the lower ranks. But analysis of this year’s Buyouts fund returns database pokes holes in that notion.

Altogether the database includes 171 top-quartile funds, based on vintage-year IRR performance, out of nearly 700 vintage 1995-2007 domestic and international buyout/corporate finance and growth equity funds. Of those, we can identify 84 in which we also know the vintage-year ranking of the successor fund. Were the managers of top-quartile funds always to repeat we would expect 100 percent of those successor funds to be top quartile in their vintage year. Were there to be no correlation in performance from one fund to another, we would expect one-quarter of those successor funds to be top quartile, one-quarter to be second quartile, and so on. 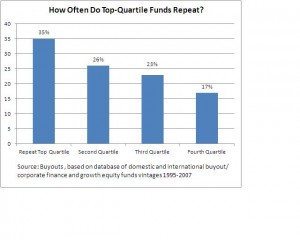 The actual results, in the accompanying table, suggest that potential investors should give plenty of weight to top-quartile performance. However, it is no guarantee that the firm will repeat the next time out. Just over a third of the time (35 percent) the successor fund also makes it into the top quartile in its vintage year; just over a quarter of the time (26 percent) the success is second quartile; just under a quarter of the time (23 percent) it’s third quartile; and 17 percent of the time it winds up in the bottom quartile.

We’d have to do a great deal more analysis to get close to answering the question of just how persistent top performance (and, by extension, poor performance) is in the asset class. The data presented here supports the notion that managers of top-quartile funds are more likely than others to reach the top quartile with their next effort. And, even at a glance, examples of the persistence of good performance jump off the returns data spreadsheet. CVC Capital Partners, the global buyout shop, made it into the top quartile in our database with four successive funds—CVC European Equity Partners Funds I through IV, covering vintage years 1996 (a € 667 million, $840 million fund), 1998 ($3.3 billion), 2001 ($4.0 billion), and 2005 ($7.3 billion).

It is hard to believe that is just a coincidence.