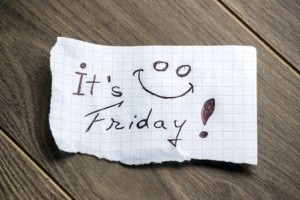 Today’s action includes… Partners Group taking a controlling stake in Idera in a transaction that values the B2B software company at close to $3 billion, sources familiar with the deal’s terms told PE Hub.

Idera, based in Houston, is a developer of software that enables database professionals to design, monitor and manage data systems and provides application development tools to help software engineers build, test, deploy and manage applications more quickly and efficiently.

Check out Milana Vinn’s story for more on the deal – confirmed in an announcement this morning here.

BayPine was launched in the fall by Silver Lake’s ex-CEO David Roux and Anjan Mukerjee, a former Blackstone senior managing director. The duo assembled a high-powered team from the get-go, with founding partners coming from Declaration Partners, an investor backed by the family office of Carlyle co-founder David Rubenstein; KKR; Dell (a Silver Lake portfolio company); Bain Capital, among elsewhere. Read more about BayPine on Buyouts.

In fact, the exit for BCDI comes on the heels of a new an investment in TeachTown, a provider of hybrid-learning core curriculum and social-emotional software for students with special education needs.

That’s it for me today. As always, hit me up at springle@buyoutsinsider.com. Have a great weekend!

If you have additional questions, email Private Equity Editor Chris Witkowsky at cwitkowsky@buyoutsinsider.com