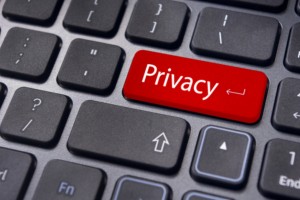 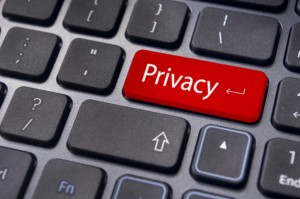 Edward Snowden has been good for the privacy business.

Disconnect, which makes software that helps people surf the Web without being tracked by third parties, has seen its active weekly users grow from 1.1 million to 1.4 million in the past three months, said COO Gus Warren. Abine, which also makes software that prevents third-party tracking, has reportedly seen its number of installations grow by 54% since the Snowden revelations.

And Spotflux, which operates a cloud-based virtual private network for individuals, has grown from “tens of thousands” of active monthly users in December 2011 to “millions” today, said John Backus, a managing partner with New Atlantic Ventures, an investor in Spotflux.

“From watching Spotflux grow, it’s clear that there are an increasing number of people who don’t want to be tracked online,” Backus said. In fact, a recent poll by the Pew Research Center found that 86% of Internet users have taken action to protect their online privacy, ranging from clearing cookies to encrypting their email.

Does this mean venture capitalists will rush into the consumer privacy space? Not likely.

VCs are eager to back security companies targeting enterprises, but it is an entirely different story when it comes to consumers.

Since 2003, U.S.-based venture firms have invested about $7 billion in 375 companies developing security/firewall software and encryption software, according to Thomson Reuters (publisher of VCJ). The vast majority of that capital has gone to companies targeting corporate customers. For example, Air Watch, which helps corporations manage and secure mobile devices, raised $200 million in February from a single investor, Insight Venture Partners.

Not even half the amount Air Watch raised has gone to security or encryption software companies targeting consumers. Just 12 such companies have raised a combined $81 million in funding from U.S. venture firms in the past 10 years, Thomson Reuters reports.