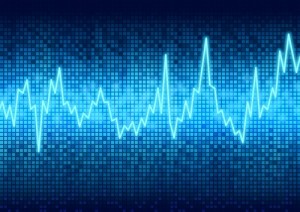 This year’s first half stacked up some stellar numbers for venture capital firms investing in medtech, startup drug discovery and healthcare—just like 2011 did. peHUB takes some time to check out the first six months’ mega-deals—and the VCs, PE firms and the strategic backers who benefited from them. 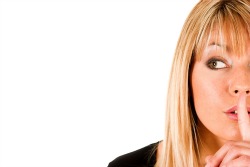 Avila Therapeutics, which treats diseases via ‘protein silencing’ was dealt to Celgene earlier this year in a deal valued up to $925 million. VCs (according to Thomson Reuters data), among them, Polaris Venture Partners, Atlas Venture and Advent Venture Partners, scored a huge hit on the January M&A.

The February deal possibly worth more than $500 million for Stromedix—a Massachusetts-based drug-developer—in which local competitor Biogen Idec, a listed pharmaceutical company, brought a big batch of VCs a big haul. After raising $38 million in equity capital, VCs including Atlas Venture and Bessemer Venture Partners are happy to see Stromedix set up a big target on the way to its earnout. 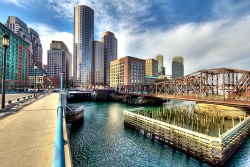 Massachusetts might be losing its title as the prince of East Coast VC to NYC—but it’s still brewing up some mega-deals. The deal for Boston Biomedical by a unit of Sumitomo Chemical Co. may ultimately generate milestone payments up to $540 million. Who says you need an IPO market?

It isn’t just Sumitomo—other strategics are looking at the US for M&A opportunities as well. According to Thomson Reuters data, VCs including Clarus Ventures and HealthCap Ventures, as well as a strategic (that might have kicked itself for missing out) in Celgene lined themselves up for a payday that could amount to $325 million by dealing Ferrokin Biosciences to Irish strategic Shire. 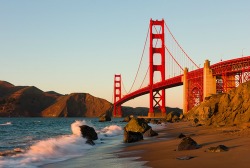 California-based Amgen picked up the pace earlier this month when it struck a deal for San Francisco-based KAI Pharmaceuticals. The company also picked up the pace of the earnout, dealing $315 million in cash for the drug discovery company. InterWest Partners, Skyline Ventures, Lumira Capital and Delphi Ventures were among VCs that chipped in $63 million and are likely enjoying a very pleasant summer with their IRR.

Jazz Pharmaceuticals may spend up to $700 million to integrate the oncology product portfolio belonging to EUSA Pharma—it just completed the deal last month. Thanks to EUSA’s presence in the UK and US, it’s at least gaining a foothold in two places simultaneously. Some boldface names are among EUSA’s backers, according to our data: 3i, Essex Woodlands, SV Life Sciences and Advent Venture Partners.

A mix of investors including Quaker Partners, LLR Partners, MPM Capital and NewSpring Capital scored a payday worth up to $150 million when listed strategic Cornerstone Therapeutics stepped up and acquired EKR Therapeutics in a May deal.