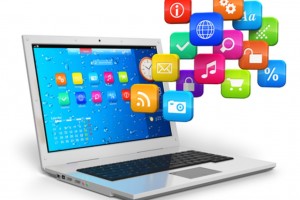 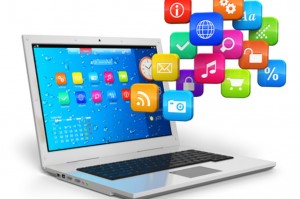 (Reuters) – SunGard Data Systems Inc, the computer software maker that was taken private in 2005 for $11.4 billion, is exploring a sale of its data managing operations that could fetch up to $2 billion, several people familiar with the matter said on Tuesday.

The business for sale, which offers data center space and technology infrastructure to clients looking to safeguard their data, has earnings before interest, tax, depreciation and amortization (EBITDA) of around $200 million, the people said.

The people asked not to be identified because the matter is confidential. SunGard officials did not immediately respond to a request for comment while representatives of the private equity owners either declined to comment or were not immediately available to comment. Goldman Sachs declined to comment.
The assets for sale are referred to as “managed services” and are within what SunGard calls its “availability services” business, which has helped customers recover data following major disasters such as Hurricane Sandy in 2012, Hurricane Katrina in 2005 and the terror attacks of September 11, 2001.

The exploration of the sale comes amid SunGard’s challenges in competing with rivals such as IBM Corp. Moody Investors Service Inc said in February that SunGard’s availability services business “has not executed effectively in a recovery/business continuity industry that is otherwise showing growth.”

Availability services accounted for a third of SunGard’s $4.26 billion revenue and adjusted EBITDA of $1.25 billion in 2012. The company’s other main business, which it calls “financial systems” and which provides software and technology applications to financial services professionals, accounted for 62 percent of the revenue but just 28 percent of the EBITDA.

Despite a torrent of private equity-backed initial public offerings that have capitalized on the strong stock market this year, SunGard has held back on seeking a flotation. Moody’s has argued that SunGard will have to show sustained organic revenue growth in its core financial systems business and stabilize the availability services business before it launches an IPO.

The seven private equity firms carried out their first dividend recapitalization of the company last year, paying themselves a $720 million dividend by borrowing the money.

It is not clear to what extent the buyout firms would use proceeds from the sale of the managed services business to deleverage SunGard versus paying themselves another dividend. At the end of 2006, SunGard had a ratio of total debt to adjusted EBITDA of 5.9 times. At the end of March, this ratio had improved to 4.8 times.