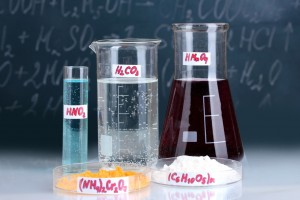 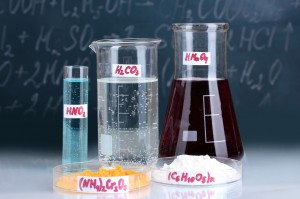 The Valence Group’s Anton Ticktin, who’s been focused on mergers and acquisitions in the chemical sector since the late 1990s, ranks 2013’s deal prospects as bullish, with major private equity players wading in.

“We have a very strong pipeline,” Ticktin said in a phone interview. “We think 2013 will remain pretty robust, maybe not at the peak of 2011, but certainly at a high level—maybe the same as 2012.”

Overall, chemical mergers have been on an elevated level for the past five or six years as buyers emerge from Asia, the Middle East and Latin America, while big firms such as DuPont and Dow Chemical move to shed lower-margin businesses.

While most deals range in size between $200 million and $800 million, Dow Chemical could sell up to $1.5 billion in assets in the near future, Ticktin said.

Rockwood’s asset sales could amount to $4 billion as if refocuses its efforts around lithium products,Ticktin said.

In one fresh deal, Rockwood announced Monday it’ll sell CeramTec, its advanced ceramics business, to European private equity firm Cinven for $2 billion. The acquisition is expected to close in the third quarter. Rockwood CEO Seifi Ghasemi said the deal fits into the company’s effort to “become a more focused specialty chemical company with a growth portfolio that best maximizes value and returns for our shareholders.”

“M&A in chemicals is still at a very high level,” Ticktin said. “It’s going to stay that way for the next ten years or so. It’s an overarching dynamic. This year it slowed down a bit, maybe 20 percent lower than the peak of in 2011, but it’s still very strong. There’s still a lot of activity in the market, and companies have a lot of cash on their books.”

One factor holding back more deals is a lack of targets, he said.

”There aren’t that many opportunities to buy,” he said. “Players want to hold on to their best assets, so I think it’s more of a question of supply side rather than demand side.”