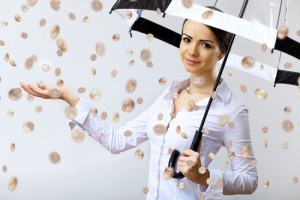 Time to face facts: the 2012 IPO pipeline is pretty much shut down. The very best startups are already eyeing 2013 for IPOs. Right now, there is very little interest from both private equity and venture capital pros in bringing companies to public markets, in part because of the so-called fiscal cliff the US hopes politicians in Washington can avoid, but also owing to global instability. It could be that all of the ’12 IPO class is already out. As our Mark Boslet reported earlier, enterprise deals absolutely dominated VC-backed companies brought to public markets this year. To get us started, peHUB dives into Thomson Reuters data and breaks down the biggest enterprise startups (by valuation) to hit public markets over 2012. 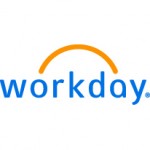 Workday went public in October and blew the doors right off, making itself one of the biggest IPOs for the enterprise space—not only because of its $8 billion valuation as of Friday, but for its 75% day-one pop after it went public. Shares dipped in early November, but the cloud services startup for HR and employee management has roared back, likely pleasing VCs including NEA and Greylock. 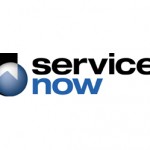 ServiceNow went public in the wake of Facebook’s disastrous IPO… and did just fine. The provider of cloud-based services to IT teams went public in June, and sold shares at $18. Next, its secondary offering priced shares at $28. Now, shares have traded up to $32. Suffice it to say Sequoia Capital, one of ServiceNow’s backers, isn’t worried about “insanity later.” 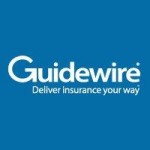 California-based insurance technology startup GuideWire is in no need of a ‘guiding light.’ In fact, it has lit the way for other SaaS companies looking to make big public debuts. With a market value of more than $1.6 billion, the company hasn’t just made its entrepreneurs happy—it has also impressed institutional investors that bought into its IPO in January 2012.

When it went public in March, ExactTarget, the Indianapolis SaaS firm providing marketing services, broke the buck (so to speak), and priced its offering above the expected range, at $19. The result? The startup’s stock has been doing OK in the time since; ExactTarget was worth $1.4 billion with shares closing Friday at more than $20 per share. Backers include IVP, TCV, and Scale Venture Partners.

Earlier this year, when Demandware priced its IPO, it went above range, pricing stock at $16 per share. Seems even that was an undershot. The company’s stock soared when it went public in March, and when markets closed Friday to wrap up November, VCs General Catalyst and North Bridge must have been pleased to be repeat investors in the startup. By then, shares were worth more than $27 each.