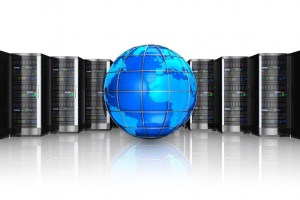 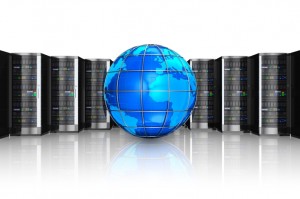 ABRY Partners is apparently increasing its stake in Datapipe.

Datapipe is in the market with $327 million in loans that will be used to refinance company debt and enable ABRY to increase its stake in the company, according to Thomson Reuters Loan Pricing Corp.

Moody’s Investors Service says the $327 million in loans will mainly be used to fund a recap of Datapipe. ABRY will have a majority of the company, Moody’s says. News of ABRY’s increased stake in Datapipe also appeared this week in an early termination notice on the Federal Trade Commission web site.

Jersey City, N.J.-based Datapipe is a provider of data centers, managed hosting and cloud services. The company operates nine data centers in the US and internationally, Moody’s says. Moody’s has assigned a first-time ‘B3’ Corporate Family Rating and ‘B3-PD’ Probability of Default rating to Datapipe.

“Datapipe’s B3 rating reflects its small scale, high leverage and the competitive pressure within the datacenter space,” Moody’s said.

ABRY first invested in Datapipe in May 2011. At that time, Datapipe secured $176 million in equity and debt financing. ABRY provided the equity, which a statement called “significant,” and the deal resulted in the PE firm having a minority of Datapipe. Brown Brothers Harriman, CapitalSource, Caterpillar Financial, CIT Group, GE Capital, ING and Raymond James Financial provided the credit facility, the statement says.

ABRY is currently investing out of its seventh PE fund that collected $1.6 billion in 2011. The buyout shop typically invests from $25 million to $150 million equity per deal. ABRY has invested in data centers before, including CyrusOne, Hosted Solutions, Q9 Networks and Sentrum Holdings.