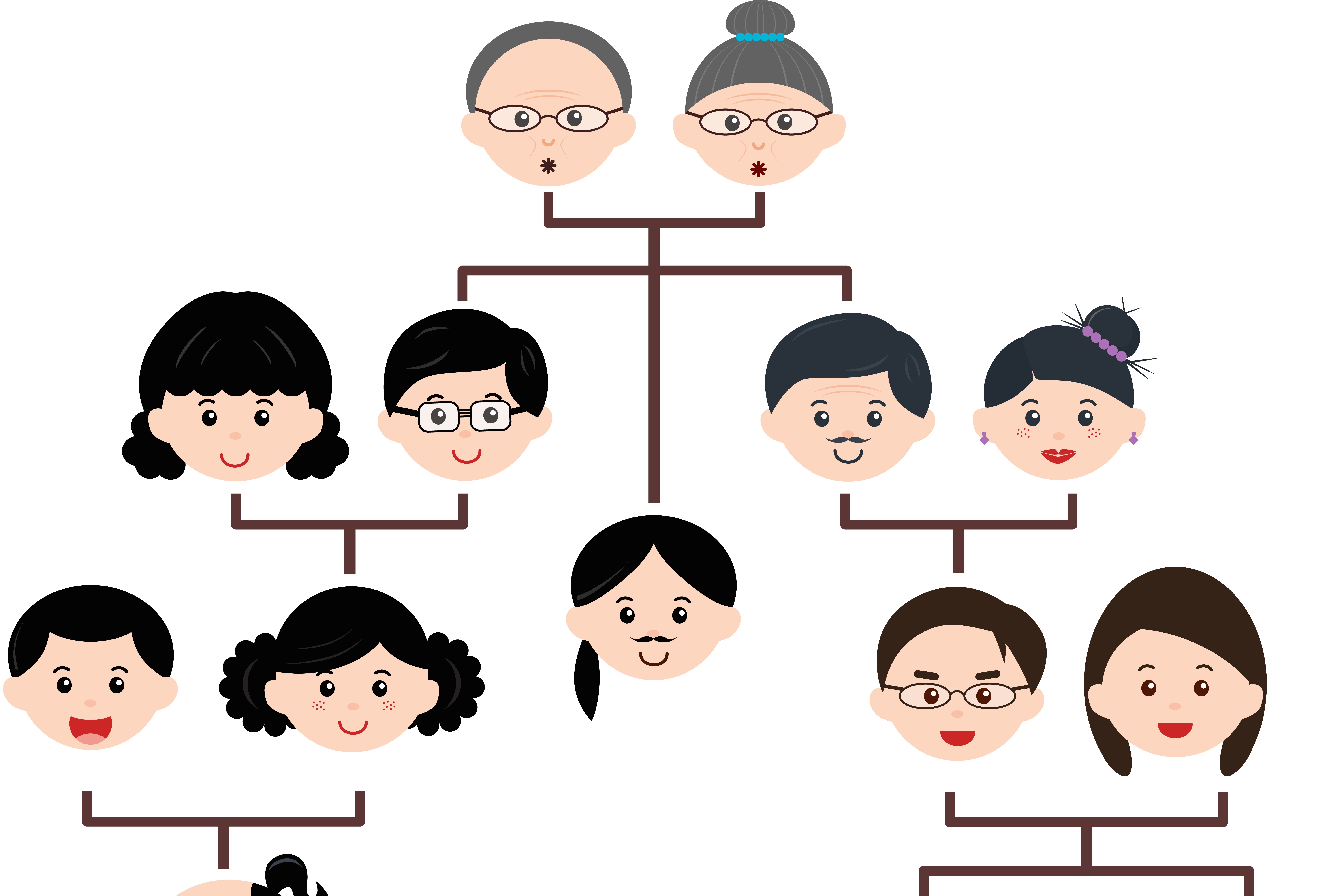 Permira, the European private equity firm, appears to have gotten back nearly all of its investment in Ancestry.com LLC after nearly three years.

Ancestry.com said on August 10 that it is in the market with $835 million in loans that it plans to use to repay debt and fund a cash dividend to its shareholders (along with paying fees and expenses).

Proceeds from the $835 million in loans will partly be used to fund a $215 million special dividend to Ancestry.com’s shareholders, Standard & Poor’s said in an August 10 note.

North Provo, Utah-based Ancestry.com is a geneaology website with more than 16 billion records that subscribers can use to research their heritage. The company last month reported that its second quarter revenue grew nearly 9 percent to $169.4 million on $13.7 million in net income. Adjusted EBITDA for the second quarter was $67.3 million, a statement said.

In 2012, Permira led a consortium to buy Ancestry.com in a $1.6 billion deal. The deal closed in December of that year. Total equity in the transaction, which includes rollover from management and private investors, came to $685 million, a source said.

The current $215 million dividend is the third payout Ancestry.com has issued since the Permira-led group acquired the company in 2012. Ancestry.com paid out a distribution in September 2013 and another in February 2014 for a combined $400 million, the source said. In all, Ancestry has paid out more than $600 million in dividends.

News of the dividends comes as Permira has put Ancestry.com up for sale, Reuters reported in May. Permira was seeking bids of $2 billion to $2.5 billion, Reuters said. It’s unclear if the auction is ongoing.