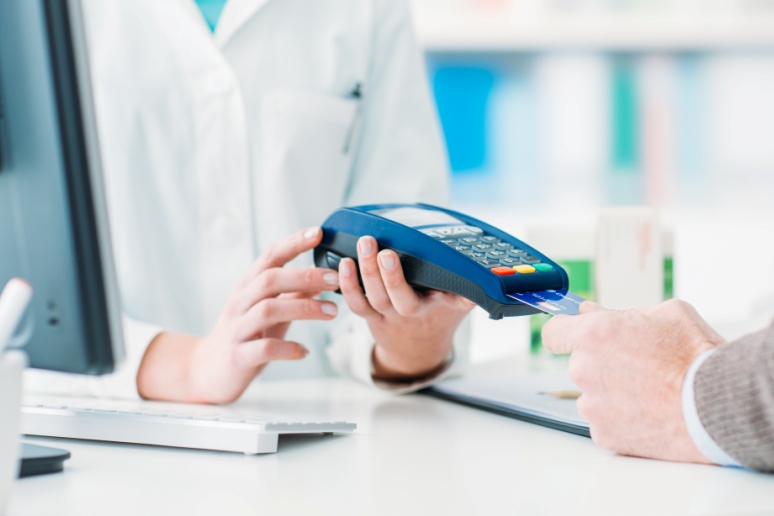 This time around, eSolutions’ formal time on the market came and went in a matter of about four weeks.

Putting a stop to an entirely virtually-run process that kicked off only about a month ago, revenue-cycle-management giant Waystar agreed to buy Francisco Partners’ eSolutions in a deal valued between $1.3 billion and $1.4 billion, PE Hub wrote.

But there’s more to the story. To the outside world, it looks as though the deal came together quickly. The reality is, Waystar, under the backing of EQT, CPIBB and Bain Capital, has been doing work on eSolutions for at least seven or eight months, according to a source familiar with the deal.

The parties originally initiated discussions last fall – with EQT, CPIBB, Bain and the two management teams all meeting in person in eSolution’s Kansas headquarters. Waystar would have happily bought eSolutions then, but the company wasn’t ready to be assessed, the source said.

Come March, the pandemic quickly stalled most sale processes poised to launch. But Waystar had another benefit over other PE funds bidding for eSolutions when it became available this summer.

Being that Waystar and eSolutions both operate in revenue cycle management (RCM), Waystar already had an inside look at what was happening with its claims volumes through the downturn. Revenue is a function of claims volume at an RCM company, so this allowed Waystar to do due diligence and match what they were seeing with eSolutions, a source said.

Strategically, the marriage of the two companies makes a lot of sense.

Besides revenue and cost synergies, eSolutions fills an important gap for Waystar. The acquisition significantly bolsters its revenue cycle and workflow management tools tailored to the Medicare market – an increasingly important and growing area of healthcare reimbursement.

The combination also creates the first RCM player to manage and improve revenue collections across both commercial and government payers.

At the same time, M&A has always been part of the playbook at Waystar – both before and after EQT and CPPIB last July agreed to acquire a majority stake in Waystar in a $2.7 billion deal, leaving Bain Capital with a minority stake. The market consolidator was originally formed through Bain’s merging of Navicure and ZirMed just a few years ago.

After ZirMed, there remained plenty of additional M&A possibilities that can fuel momentum, David Humphrey of Boston’s Bain told PE Hub back in 2017. “We think there’s a lot of opportunity.”

The revenue-cycle-management industry remains not only highly fragmented today, but a complicated and competitive landscape.

Companies such as Waystar are also helping solve an inherent problem in the healthcare system.

Waystar and eSolutions aside, the appetite for any decent company operating at the nexus of healthcare and technology is red hot these days.

For example, the deal marks another win for Francisco Partners this summer. ICONIQ Capital, known for its ties to tech billionaires, joined Francisco as an investor in QGenda – bringing the workforce-management company’s valuation to surpass $1 billion. Read more.

Elsewhere in the market, Clearlake Capital is exploring a 50-50 joint ownership transaction for Symplr, hoping to fetch a $2 billion valuation for the provider of healthcare governance and risk software.

As the universe of healthcare technology continues to see a robust level of dealmaking, sources caution that not all assets are created equal.

It seems if the company is not growing, the markets just don’t care or you see big public sell-offs, one industry source commented. “So the reality is this is a ‘growth at all cost’ market,” the person said. “Dangerous place to be if growth decelerates for any of these businesses, but that is the reality right now.”