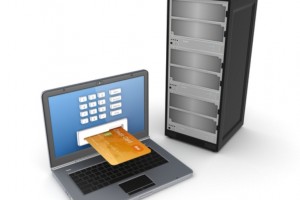 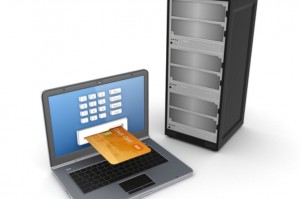 TA Associates made it official.

The private equity firm said Wednesday it acquired a majority stake in BluePay Processing. Financial terms of the deal, which closed Aug. 30, were not announced. Goldman Sachs was one of the sellers, according to the statement.

Naperville, Ill.-based BluePay provides credit card processing services for merchants. M. Roy Burns, a TA director, wouldn’t disclose how much the PE firm owns of BluePay. TA and company management own 100% of BluePay, he said. TA has a majority, which is more than 50%, Burns said.

TA’s investment in BluePay was reported by peHUB last month.

The sale comes after BluePay pulled its auction earlier this year. Last fall, the company went on the block and tapped Raymond James to advise on the process. PE firms like GTCR, FTV Capital and Great Hill were expected to vie for BluePay, peHUB reported. The company was expected to sell for $200 million. After not getting any real bids, the company pulled the auction in favor of a dividend recap, peHUB reported.

No job cuts or management changes are expected at BluePlay, Burns said. TA will be looking to add employees as the BluePay business grows, he said.

“We are backing John Rante, who is [BluePay’s] cofounder and CEO,” Burns said. “He and his team will continue to run BluePay’s day-to-day business.”

Burns declined to disclose how much TA paid for BluePay. The company generates about $20 million EBITDA and sold for about 11x, or more than $200 million, according to industry sources.

News of TA’s investment was disclosed in an FTC filing last month. The PE firm is investing from its last fund, TA XI, a growth private equity fund, which collected $4 billion in 2009. The fund was nearly 49% committed as of March 31, according to Preqin.

TA XI LP has generated a net IRR of 10.41% as of Dec. 31, the Washington State Investment Board said.

Officials for Goldman and BluePay couldn’t immediately be reached for comment.