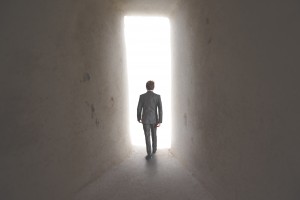 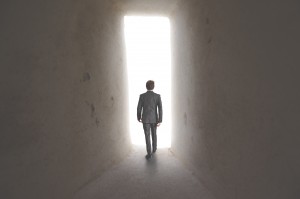 Calypso, a financial software and services company, was seeking bids of $700 million to $900 million, one of the persons says. The company was in talks with several PE firms and some strategic buyers. Bidders included TPG Capital, Hellman & Friedman and ION Trading, which is backed by TA Associates, two of the sources say. In December, discussions broke down after the parties failed to come to terms on price, the two persons say.

TPG and Hellman & Friedman were interested in taking a minority stake in Calypso, while ION wanted to buy the company outright, the third source says.

Calypso’s management has considered options for the company “on and off again” for a while, a fourth source says.

Charles Marston, who is listed as Calypso’s chairman and CEO, along with Kishore Bopardika, president and also CEO, founded the company in 1997. Clients for the company’s risk management software include banks, insurers, asset managers, hedge funds and exchanges. In March, Calypso said it produced more than $200 million in revenue in 2011.

Officials for Calypso did not return several calls for comment.

Dublin-based ION Trading, which provides trading software designed for fixed income markets, has been very acquisitive of late. In January, the company bought Financial Software Systems, of Horsham, Pa., after acquiring IT2 Treasury Solutions of London earlier that month.

TA Associates is an investor in ION Trading but it’s unclear how much of the company the PE firm owns. In June 2004, TA invested roughly $44 million for a minority stake in ION.