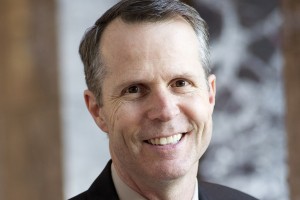 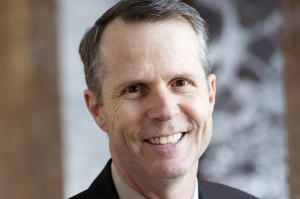 With Europe’s economy continuing to struggle and lenders on the Continent constrained in lending for deals, specialty finance company Crystal Financial sees an opportunity, according to Colin P. Cross, a senior managing director at the Boston-based lender.

Crystal Financial has done a couple of deals in the United Kingdom and is looking at that market, as well as other European markets, as a stage for growth, Cross told sister magazine Buyouts. “We think there’s an excellent opportunity in London and then in Europe for a non-bank lender like Crystal.”

Crystal Financial is still in the exploratory stage of evaluating the opportunity, Cross said, and the company has no hiring plans yet or plans to open an office there. But the capital constraints facing the market there is precisely the reason that a new entrant might find traction.

“Banks there are even more conservative than they are here,” Cross said, noting that Royal Bank of Scotland and Lloyds, two of the United Kingdom’s largest lenders, are still operating largely under government ownership. But he said Crystal Financial would tread carefully, because only a few European governments have financial insolvency laws similar to the U.S. bankruptcy code.

Cross estimated 30 percent of Crystal Financial’s business is turnaround or recovery finance, primarily in the middle market and lower middle market, although he emphasized that the shop does not pursue loan-to-own strategies.

“We do a fair amount in the restructuring world,” working with companies that are in recovery mode but are still finding that conventional banks are not interested. “It could be lender fatigue,” he said. “We’re looking for good credits.”

Closer to home, Crystal Financial’s pipeline is up 20 percent from last year, Cross said. The company, with offices in Chicago, Atlanta and Los Angeles, seeks to make loans of $10 million to $100 million, both asset-backed and cashflow loans, to companies with revenues of $100  million to $500 million. Cashflow loans represent up to 40 percent of its lending, and two-thirds of its borrowers are sponsor-backed companies, Cross said.

“We target the underbanked market,” including industries that are out of favor with traditional lenders, Cross said. The newspaper business and consumer finance companies are among current areas of interest.