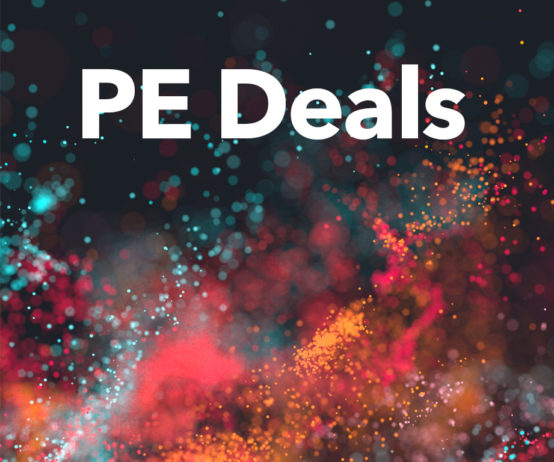 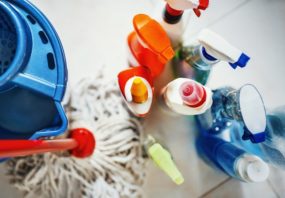 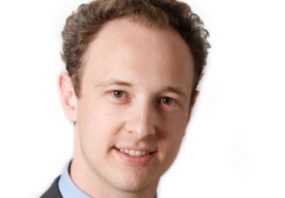 KKR buys 1-800 Contacts for $3.1bn-plus as eCommerce and telemedicine take off 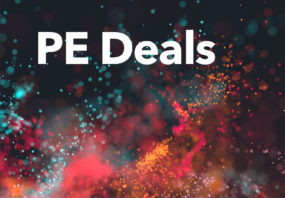 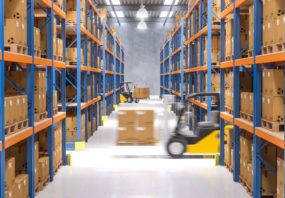 Falcon Tries On Not Your Daughter’s Jeans

US PE Hub Staff - 26 September 2008
Falcon Capital has acquired a controlling interest of an undisclosed size in Vernon, Calif.-based Not Your Daughter’s Jeans, an apparel company targeting Baby Boomer women.

US Dan Primack - 26 September 2008
Updated Before I get into this, three quick caveats: (1) I just left our Seattle Shindig, after consuming a plethora of Red Stripes; (2) I'm sitting at the airport awaiting a red-eye back to Boston; and (3) I've slept fewer than five of the past 48 hours. Oh, and I'm officially off 'till Monday. Moving on... Private equity firms have done hundreds of lousy deals over the deals, including such notable duds as Refco and Atkins Nutritionals. But it would be hard to find a single one worse than TPG Capital leading a $7 billion capital infusion earlier this year for Washington Mutual, which has just agreed was forced to sell itself for scrap to JPMorgan. TPG and its equity co-investors are being completely wiped out, less than five months after first making the investment. This is a real "bloom coming off the rose" moment for TPG Capital, which was viewed by many as the world's savviest private equity firm. There were immediate concerns when TPG originally announced the deal, particularly due

US PE Hub Staff - 25 September 2008
PARIS (Reuters) – Centaurus Capital halved its stake in the French IT services company Atos Origin (ATOS.PA: Quote, Profile, Research, Stock Buzz) just two months after winning a landmark strategy battle with the board, but a source close to the activist fund said on Thursday it had no immediate plans to walk away from the […]

US PE Hub Staff - 25 September 2008
HONG KONG (Reuters) – Private equity firms, already hit hard by the credit crunch’s impact on lenders, face an even tighter lending market for pending deals after the recent Wall Street shake-up. Even in Asia, a hot economic region thought to be ripe for private equity deals, the Wall Street upheaval is having an effect. […]

US PE Hub Staff - 25 September 2008
TowerCo, a portfolio company of Tailwind Partners, has completed its acquisition of approximately 3,300 wireless communication towers from Sprint Nextel for $670 million in cash. The two companies also entered into a long-term leasing agreement whereby TowerCo will provide Sprint with towers to support its CDMA, iDEN and WiMAX networks. Equity for the acquisition was […]