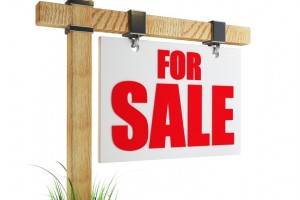 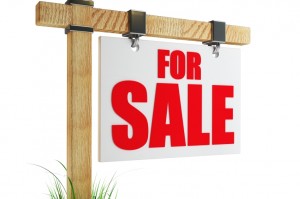 Don’t expect private equity to be interested in Newsweek, which is reportedly up for sale again, banking and PE sources said.

IAC, which owns Newsweek, is exploring a sale of the newsweekly, Variety is reporting. Private equity firms will likely not bid for Newsweek because the magazine doesn’t produce any EBITDA, sources said.

“Only strategics will be interested,” one banker said. “It will be a hard sell.”

Newsweek requires a new business plan, a PE exec added. The magazine needs funding to transition to that plan and resources to develop independent content, the source said. “If the Daily Beast and IAC couldn’t make it work, who can?” the exec said.

The magazine’s lack of EBITDA isn’t new and this didn’t prevent Newsweek from finding a buyer back in 2010. Then owned by the Washington Post Co., Newsweek was seeking bids of between $15 million and $20 million, peHUB reported at the time. Bidders included Newsmax Media; Thane Ritchie, Ritchie Capital Management’s CEO; OpenGate Capital and Sidney Harman, according to Reuters.

Harman went on to win the auction and paid $1 in exchange for absorbing Newsweek’s considerable financial liabilities.

Harman merged Newsweek with the Daily Beast Co., which is owned by IAC, in November 2010. Harman passed away in April 2011 and his family chose not invest more in the publication, Variety says.

The sale of Newsweek comes after Barry Diller, IAC’s chairman, said on Bloomberg TV that “it was a mistake” to buy Newsweek. Diller said printing a single magazine, especially a news weekly, is a “fools errand,” according to press reports.

Officials for IAC and Newsweek could not immediately be reached for comment.