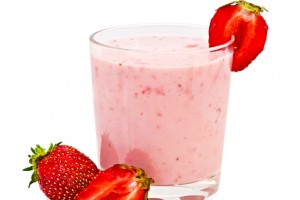 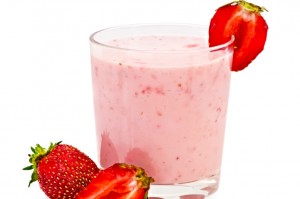 Paine & Partners, which expects to begin fundraising later this year for its latest pool, has closed another deal.

Placentia, Calif.-based Sunrise supplies frozen strawberries and other fruits, including blueberries and blackberries, to retail clients. Customers include grocery stores and foodservice companies, Schwartz says. Sunrise’s products are often used to make smoothies and Schwartz hopes to increase the company’s presence in this market. (Smoothie King is a customer.) “We anticipate adding processing capabilities in other fruit categories, including blueberries,” he says.

The Sunrise investment was not an auction. Paine approached the company’s management team “months ago,” Schwartz says. Edward Haft will continue as Sunrise’s president and CEO, along with the rest of company management, a statement says. Schwartz would not disclose whether there would be any job cuts.

Paine & Partners, which invests in the food and agribusiness industry globally, typically provides from $25 million to $150 million equity per deal. The PE firm looks to invest in “input” companies that seek to increase productivity in plant and animal production and processing, Schwartz says. Paine is also interested in companies addressing the increased demand for healthier diets, he says.

With this focus, Paine has been active. In September, the firm established Verdesian Life Sciences, which invests in plant health and nutrition, as a platform investment. At that time, Verdesian acquired Biagro Western Sales, which focuses on products and technologies to promote healthier plants and stronger yield crops. Verdesian then acquired Northwest Agricultural Products, a provider of specialty agricultural products, in February. Another Paine company, P&P Water Holdings, in January acquired a majority stake in Eurodrip. . Costa Group, a Paine portfolio company, also agreed in February to buy Adelaide Mushrooms, a South Australian mushroom producer.

(Correction: An earlier version of this story said that Paine sold Adelaide Mushrooms to Costa. That is an error and it has been fixed.)