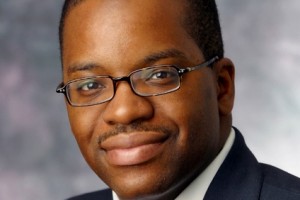 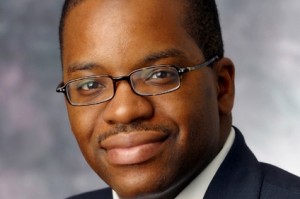 In the evolving market for secondary sales of aging private equity portfolios, it is likely to take some time before dealmakers figure out approaches that will be relatively standardized, consistent and fair, says Trey Muldrow, an attorney at Akin Gump Strauss Hauer & Feld LLP who spearheaded one of last year’s pioneering deals.

To be sure, secondary sales have long been a feature of the industry, as existing buyers — such as Coller Capital or PineBridge Investments, for instance — stand ready to take on the role of LPs that are seeking to exit their positions as investors in buyout funds, said Muldrow, who led the team that negotiated the investment last August by Vision Capital, along with PineBridge and Landmark Partners, in an aging portfolio managed by Willis Stein & Partners.

But the new style of secondary is different, because the buyer is not simply replacing an existing, essentially passive investor who will not be actively involved in the management of assets. “In the new transactions, you have other private equity specialists coming into it,” Muldrow said. “If you want to take control of an entire fund, you want to know what’s going on with the underlying portfolio companies.”

In the Willis Stein transaction, the new investors essentially offered to buy out existing LPs, paying out $220 million to provide another three-year runway to an aging, 2001 vintage fund that Willis Stein and Vision Capital will co-manage going forward.

But the Willis Stein deal, and another last summer involving a fund involving a tender offer for investor interests in a fund operated by Behrman Capital, symbolized a new day in secondary sales. Since then, a number of managers have stepped up to offer variations on the theme. NewGlobe Capital Partners, for one, is offering to buy up entire fund portfolios, while Nova Capital Management offers a mass exit by buying the collected assets of such portfolios.

“Each of these transactions right now is bespoke,” Muldrow said, noting that a deal can be structured in three different ways — as a tender offer, merger or sale of assets. Although most existing partnership agreements today are silent on such questions, some degree of consistency is likely to develop in the future as early deals begin to yield a group of “comps” against which LPs can evaluate future proposals against comparable transactions.

And more such deals are in the works, although Muldrow declined to talk about transactions that have not yet been decided by investors. Even so, he said: “I’ve never been involved in transactions that are this collaborative. Everybody wants to get a solution.”