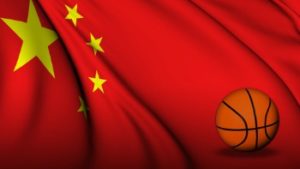 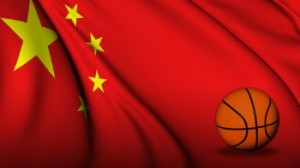 It is the private equity version of the man-bites-dog headline.

It was earlier reported that Yao joined a group of other investors last year to buy Chongqing Yitai Equity Investment Fund. A report stated Yao’s investor group renamed the firm Chongqing Yufu Assets Management Group and that it looks to pursue a broad mandate.

That fund is reportedly rebranded and seeking capital for a new vehicle. But Yao didn’t stop there.

He also launched a fund that will be China’s only sports industry-focused LBO shop. That fund, the Douglas Fir Fund, being raised through D&F Capital, was established by Lu Hao, the former NBA star’s manager, according to reports. Already, Yao has made deals including gymnasium investments, independently.

Yao played through eight NBA seasons, all with the Houston Rockets, before bowing out due to his career being fraught with injury. Unlike so many other NBA stars content to fritter away their post-playing days by hamming it up on TNT pre-game shows or dancing with stars, Yao’s post-NBA pursuit was slightly more noble (and, immediate): last year, he enrolled in Antai College of Economics and Management of Shanghai Jiao Tong University, one media report stated.

Yao comes to the world of PE at a time when the PE world has increasingly come to the NBA. Prior to this year, Bain Capital veteran and longtime Democratic campaign donor Steve Pagliuca was joined by a bevy of investors to back the Boston Celtics, en route to their 2010 NBA championship victory. Other lesser-known names from the PE world appear to have been emboldened by the Celts’ success, leading to deals for investing veterans like Tom Gores and Alex Meruelo to strike deals for the Detroit Pistons and Atlanta Hawks.