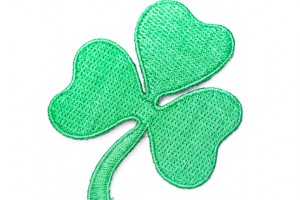 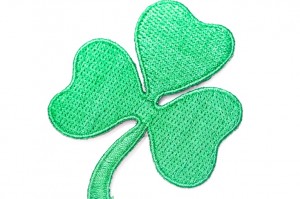 Mobilitie has chosen to partner with a private equity firm for a second time.

Mobilitie owns and operates “neutral-host networks” that are used to increase connectivity during high traffic events like basketball games or concerts. The company will use the $100 million to build high-speed distributed antenna systems, or DAS, which can be used by all carriers, says Karmis, who is Mobilitie’s president. The funds will also be used to develop small-cell and wifi networks, as well as communication towers, he says.

DAS are collections of small antennas spread over a geographic area and connected by fiber, according to Fierce Wireless. DAS are used in areas where zoning, terrain and other factors prevent traditional wireless tower coverage, The Deal says. DAS systems are “complimentary” to tower sites and provide a separate network for high demand areas like stadiums, retail malls, hospitals and hotels/convention areas, Karmis says.

“It’s a fiber-based system with lots of antennas that can provide higher capacity at venues than a traditional tower site,” Karmis says.

This will be the second time Mobilitie has received a private equity investment. Gary Jabara, Mobilitie’s CEO, founded the company in 2005. Oaktree Capital Management invested at that time, Karmis says. Last February, SBA Communications announced they would buy Mobilitie’s towers and other assets from Oaktree for $1.1 billion. After the sale, which closed the following April, Mobilitie continued its focus on DAS and the wifi space, Karmis says.

Mobilitie decided to seek out an investor last year. “We’ve could’ve continued to self-fund, but it’s a better way to scale the business nationally,” Karmis says.

The company ran a “controlled process”– but not an auction — for a new investor in fourth quarter, Karmis says. He declined to disclose the banker. Several different private equity firms pursued Mobilitie “aggressively,” he says. Shamrock, which focuses on media, entertainment and communications, is a “good cultural fit” for Mobilitie, Karmis says. “They understand the industry and the business,” he says.

Shamrock, a lower middle market PE firm, also has a long standing relationship with CEO Jabara, Howard says. “We see this as an opportunity to go after [the need] for wireless growth and data usage that is driving demand for better network coverage and capacity,” Howard says.

The investment in Mobilitie came from Shamrock’s third fund, which closed at $400 million in 2011. The pool, Shamrock Capital Growth Fund III LP, is about 30% invested, peHUB has learned.