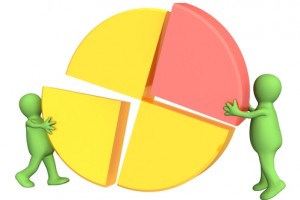 There were some notable deals, but this week saw the fewest number of transactions so far this year.

There were 368 globally announced M&A transactions from April 15 to April 20, according to data from Thomson Reuters. The deals were valued at roughly $25.24 billion, Thomson Reuters said. (TR is the publisher of peHUB). This compares to 500 deals last week that totaled $22.3 billion.

This week’s 368 M&A transactions are the lowest number of deals so far in 2012, according to the data. However, the number may go up as TR gets more information, an official says. The week’s top deal is SXC Health Solutions buy of Catalayst Health Solutions for $4.1 billion.

Private equity saw 49 global announced transactions this week, totaling $3.2 billion, Thomson Reuters said. Last week, the industry produced 59 deals valued at $5.7 billion. With 49 transactions, this week is the second lowest for the year. (The fewest actually occurred during the week of Jan. 22 when there were 43 deals totaling a meager $1.2 billion.)

Here’s a slideshow of the week’s top PE transactions. 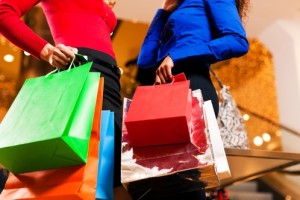 Yesterday, KKR Financial Holdings announced it was making a $38 million investment in Yorktown Center. While not in Chicago proper, Yorktown Center is a “super-regional mall,” located about 20 miles west of downtown Chicago, in Lombard, Ill.

Yorktown has more than 150 stores including Forever 21, Target and Pac Sun. Today, KKR said the deal, which ranks fifth for the week, was valued at $196 million.

Image of shoppers courtesy of Shutterstock 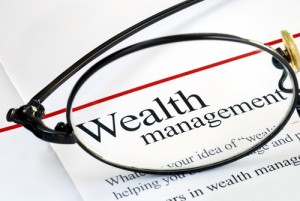 Earlier this week, Edelman Financial Group announced it was selling itself to Lee Equity Partners for $8.85 a share cash, or about $227.23 million.

Houston-based Edelman Financial is a wealth management firm with about $17 billion in client assets. 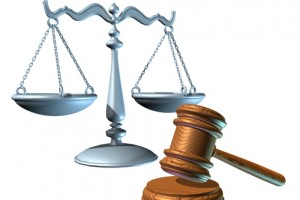 There’s been a lot of talk about PE making a play for law firms. I shouldn’t have been surprised, but I was, when  Montagu Private Equity agreed to buy the College of Law in the U.K. Montagu is paying more than £200 million to buy the school, according to The Deal. Thomson Reuters is valuing the transactions at $318.46 million.

The College is set up as a charity and provides law courses in London, as well as other regional centers in the U.K., the BBC said. It has roughly 7,000 students.

London-based Montagu Private Equity was founded in 1968 and invests in industries such as logistics, healthcare and waste management. The PE firm is currently investing out of a €2.5 billion fund, according to the Montagu web site. 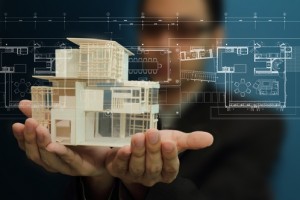 In second place is another real estate deal.

Sydney-based Dexus, which owns and manages office properties, agreed to sell 65 U.S. properties to the Blackstone Group for $770 million.

The transaction includes three warehouses leased to Whirlpool. Dexus’ strategy in the U.S. has been to sell assets in central and Eastern U.S. and use the money to acquire properties on the West Coast, Bloomberg BusinessWeek said. 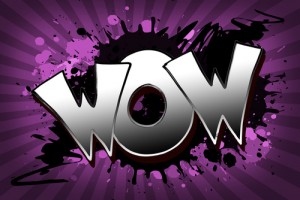 WOW!, which is backed by Avista Capital Partners, agreed to buy Knology for $19.75 a share or about $1.5 billion (Thomson Reuters actually values this deal at $1.4 billion).

Knology is a cable company that serves 10 markets in the Southeast and three markets in the Midwest. The deal is expected to close in the second half.

The acquisition would boost WOW’s basic video subscriber base by roughly 60% to roughly 692,000 customers, making it the 8th largest cable provider in the U.S., Standard & Poor’s Ratings Services said.