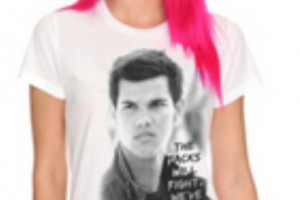 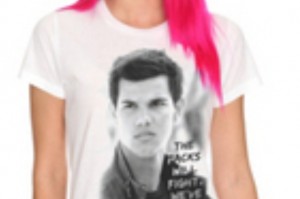 New York-based Sycamore said today it agreed to buy Hot Topic, a teen retailer, for about $600 million or $14 a share. The sale is structured as a one-step merger with Hot Topic the surviving corporation, a statement says. The transaction, subject to customary closing conditions, is expected to close in Hot Topic’s second or third fiscal quarter.

Hot Topic was not seeking a deal, said Jennifer Vides, a company spokeswoman, in an emailed response to questions from peHUB. But once the company received the Sycamore offer, Hot Topic’s board determined that the premium was worthy of consideration, Vides said. Sycamore’s offer represents a 30% premium to Hot Topic’s closing share price of $10.75 on March 6. Lisa Harper will continue in her role as CEO and as a significant Hot Topic shareholder, Vides said.

Kaluzny, a noted retail executive, was reportedly key in Golden Gate’s buy of Express from Limited Brands in 2007. That led to Sycamore buying a 51% stake in Mast Global Fashion, a third party apparel sourcing division, in November 2011, according to The Deal. The transaction was valued at $300 million, The Deal said.

Last August, Sycamore completed its buy of Talbots, a women’s retailer, for about $391 million. (Sycamore invested $175.5 million, according to an SEC filing). Sycamore also owns Pathlight Capital, a consumer-retail lender. In September, Pathlight served as administrative and collateral agent on a $50 million loan to Furniture Brands, a home furnishing company. Pathlight also acted as syndication agent for a $100 million term loan to RadioShack in October. RadioShack was the subject of intense buyout speculation in 2010, which came to nothing.

A Sycamore spokesman declined comment beyond the press release.