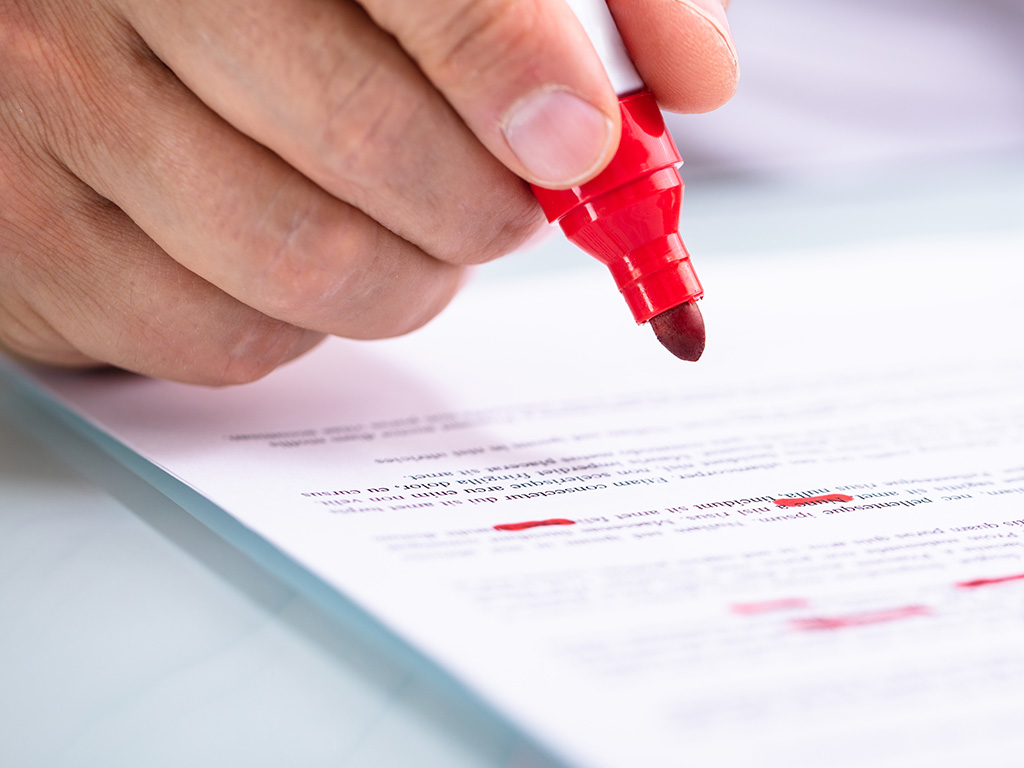 “We view Integreon as a platform, which has a lot of potential to do acquisitions. It’s not done any over the past few years,” Rohan Rai, a partner at EagleTree, said.

Integreon, under its prior owner, NewQuest Capital Partners, last bought litigation technology company Allegory Solutions. The software business was Integreon’s fourth add-on since its inception in 1998, and first and only under NewQuest, according to PitchBook data.

Streamlining workloads at scale, Integreon generated over $100 million in revenue last year, according to a source close to the deal. Over the past three to four years, its revenue CAGR has been 10 percent or more, the source said.

The company employs over 3,500 employees globally and has been offering legal and administrative support to Microsoft – one of the first multinational companies it signed on back in 2009. The tasks include drafting and negotiating contracts, ensuring compliance with corporate policies and regulatory requirements, such as GDPR, according to its website.

“They do contract lifecycle management, which are long-term agreements signed with large Fortune 500 companies,” Rai said.

In short, large companies are outsourcing non-core services to companies like Integreon, which are on contract for years. “[A] Majority of the revenue stream [is] recurring,” Rai explained.

EagleTree aims to deepen Integreon’s litigation and other offerings not only through several bolt-ons but also organically.

Partnering with technology providers has been, and will remain, a key part of Integreon’s strategy. “Tech is very important for this business,” he said. “[We aim to] develop deeper tech partnerships.”

The deal, which closed in late June, marks EagleTree’s second investment in a company servicing the legal space. Back in 2014, it acquired ALM Media, a media company delivering news to legal and financial professionals.

This time around, the deal resulted from an auction process led by William Blair and BDA Partners. The process kicked off in Q4 last year.

“We did a fireside chat with Bob Rowe [Integreon’s CEO] in January,” said Rohan Rai, partner at EagleTree. “As soon as we finished the chat, we started to get work done to provide the seller with more certainty.” The deal was signed on May 28.

The company has changed PE ownership before. Hong Kong-based NewQuest bought Integreon from LiveIt Investments and Actis in 2016 for an undisclosed sum.

Update: This report has been updated to clarify that Integreon partners with technology providers, as opposed to tech-enabled outsourced businesses.