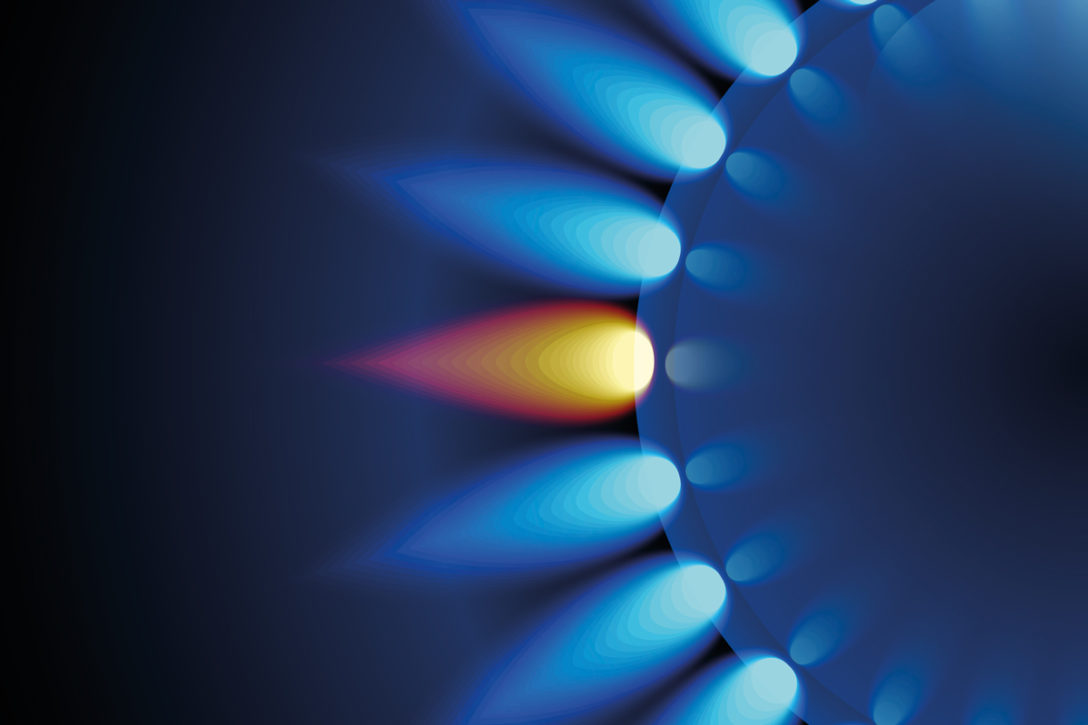 Competition is fierce in the mid-market. Deals in this segment accounted for almost 65 percent of US private equity deal count in the first half of this year, according to PitchBook data, which is the highest annual proportion on record.

As a result, processes have become shorter, narrower and, for those serious about getting deals done, require more upfront spend for market mapping and due diligence, according to Dave Tayeh, head of private equity, North America at Investcorp.

To set the scene, software and healthcare remain on fire: sources say they are seeing low-to-mid-20s multiples for exceptional assets, while mid-to-high teens is common for those of high quality. The second quarter also saw a recovery in the appetite for cyclical sell-side volumes, like industrials, thanks to more robust economic data pointing toward continued recovery and GDP growth throughout the remainder of 2021, according to international investment bank DC Advisory’s Q2 2021 US Private Equity Mid-Market Monitor.

The market is frothy – “multiples are high; we are seeing companies that are ‘good’ achieving multiples deserving of ‘great’ companies”, says Jay Lucas, the founder of the Lucas Group who helped start Bain’s PE consultancy.

However, for companies with sticky cashflows and clear paths to growth, high valuations may be warranted. As a manager, a convincing plan for growth is “100 percent a core part” of the pitch in this market, notes Lucas.

“There is a pretty high focus on quality and growth,” agrees Tayeh. All private equity owners have is money and time, he adds, and with no shortage of capital to deploy, managers must be more judicious than ever with that time.

“Even though there are a lot of firms and a lot of competition, there are actually a lot of deals in the market. If it’s not something we feel great about, we’re not going to spend a ton of time [on it], because we know others will.”

This forces managers to act quickly to get in front of deals they want to pursue. If the average deal time used to be six to eight weeks after initial bids, now it is more like two to four, according to Tayeh. It is also winnowing the field. “There are a relatively small number of firms on any given deal that are really running hard,” Tayeh says.

Matters are complicated by the burden this frenzy puts on service providers. The system is overloaded with much more demand for deals than capacity, according to Lucas.

As a result, firms are spending significant money at the outset of deals on valuations and other services that help them formulate their theses. Whereas three or five years ago, there would have been weeks of presentations to gauge interest before firms got serious about their diligence spend, notes Lucas.

Why the rush? Fears of inflation and, more acutely, a potential rise in capital gains tax are pushing founders to get deals done. And even more supply will come to market in the second half of the year, predicts Lucas.

The confluence of pent-up demand from companies unable to go to market in 2020, which have now demonstrated a few quarters of cashflows, and a generational turning over of businesses owned by retiring baby boomers could flood the market.

To add to this, managers are levered-up relative to the recent past: the median buyout debt-to-EBITDA ratio rose to 7.5x as of 30 June, the highest in the past decade; equity-to-EBITDA on the other hand compressed to 5.5x, the lowest since 2015, according to PitchBook’s Q2 2021 US PE Breakdown.

With stakes as high as they have been in the mid-market since the 2008 crisis, managers better make sure they don’t blink.