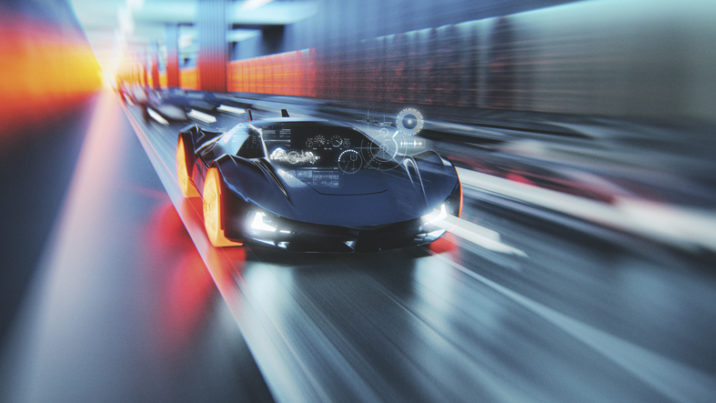 The fast pace at which companies can access the public markets through a SPAC process has many c-suite execs excited these days, but a tighter timeline is not without onerous financial reporting challenges, according to experts at Deloitte.

“Are SPACs really cheaper and [easier]? Cheaper, it depends; it’s not easier. Deals are often more complex. The accounting and finance side is typically more difficult,” said Will Braeutigam, partner and head of Deloitte’s Central Region IPO and SPAC Execution Group for the Accounting, Reporting and Advisory practice.

Speed is another story. Braeutigam, for his part, has been engaged in a de-SPAC-ing process spanning as short as three months, versus the up to nine months or so an IPO process might extend, he said.

More than 35 percent of c-level or executive leaders are more likely to consider a SPAC transaction this year, versus a year ago, according to a recent poll conducted by Deloitte. The No. 1 perceived benefit? SPACs offer a faster way to go public than a traditional IPO, said more than 40 percent of the nearly 1,600 respondents.

While speed is viewed as the top benefit among execs – surpassing factors including access to PIPE capital and mitigation of market volatility – approximately 25 percent of those polled also cited the accelerated timeframe to complete a transaction as the biggest challenge.

Regulatory requirements, such as SEC compliance, was the most common roadblock identified, cited by almost 29 percent of those polled.

So the question becomes: Why are SPACs faster? The multi-party nature of the capital instrument is to blame.

“The [SPAC] sponsors have a limited timeline [18 to 24 months] and the PIPE investor wants to commit its capital for a defined period of time. So, when you marry these factors together with an early stage target company that wants to raise capital at the pre-negotiated deal value, you have multiple entities creating pressure to get the deal done as soon as possible,” Braeutigam said.

The initial ease of investment in a SPAC has been part of the allure for investors who want to be a part of the action, but for the target business prepping to go public it only adds complexity.

SPACs raise capital through the issuance of units, which includes one common share of stock and a fraction of a warrant. If the investors in the SPAC pool don’t like the targeted company, they can sell their units before the SPAC merger closes. If a transaction ultimately never occurs, IPO investors get their money back.

According to Braeutigam, determining pro forma financial figures is more difficult than the traditional IPO route because a SPAC itself has more economic factors to it. The involvement of warrants is one example, as well as the fact that you’ve got a public company acquirer that may or may not result in a change of ownership outcome, he said.

Further, in a SPAC, the SEC requires businesses to show two separate pro forma statements: one taking the view of a full redemption of warrants and the other with no redemptions.

SPACs may also require an audit uplift and accounting work for a three-year period that may have not been required in a traditional IPO scenario, Braeutigam added.

Another potential nuance, according to Braeutigam: SPACs oftentimes can’t buy companies that have been acquisitive given the various financial requirements relating to prior acquisitions that many times aren’t available. “I’ve seen multiple deals fall apart because the financial statements aren’t available,” he said.

From a private equity exit perspective, the complexity is in part due to the fact that a SPAC is both a sale transaction and an IPO, said David Oberst, a partner with Deloitte’s M&A Transaction Services.

If a sponsor runs a sale process for a portfolio company in which three possible outcomes are evaluated – private equity, strategic buyer or a SPAC, and the SPAC route is ultimately chosen – the business after all that then has to go through the IPO process.

“Prior to that, these portfolio companies may have never considered going public, so they may not have the infrastructure to do so,” Oberst said.

As 2021 approaches, the burdens facing SPAC targets may get even greater.

“Where we are sitting relative to the year-end could lengthen the time line,” Oberst said, explaining that many targets may require fiscal year 2020 financials audited as we enter the new year.