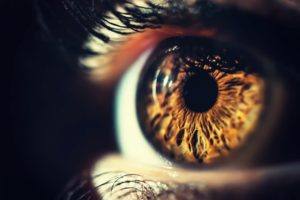 The newly created company is called Retina Consultants of America and is based in Southlake, Texas.

Webster, headquartered in Waltham, Massachusetts, invested $100 million in the newly formed platform, in addition to a $250 million LP co-investment, a source familiar with the transaction told PE Hub.

Inclusive of a fifth acquisition, which is expected to close in two weeks, the company’s combined EBITDA will be north of $80 million out of the gate, the source said. Multiple other platforms are in the pipeline, the person added.

RCA is unique for a couple of reasons. While private equity firms have flocked to the eye care space broadly, including making investments in ophthalmologist groups that hire retina doctors, RCA represents the first strategy that focuses solely on retina specialists.

The PPM provider will partner with specialty practices in surgical and clinical retinal care that seek to eradicate blindness from macular degeneration, diabetic retinopathy and other retina diseases.

RCA also is notable because no PE firm has ever executed five physician practice management platforms at one time.

The medical group’s leadership team is led by CEO Robert Grabow, an experienced healthcare executive who most recently served as senior vice president at US Anesthesia Partners, where he led the anesthesia group’s Florida market. Grabow also is a former executive of Humana.

The investment was made through Webster’s fourth fund, which closed at its hard cap of $875 million in September 2018, beating its $650 million target.

As a buyer, Webster most recently teamed up with MedEquity Capital in May 2019 to purchase Belmar Pharmacies, a specialty compounding business. 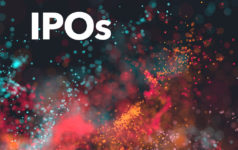 PE Deals 3 April 2020
Added to your Saved Articles
Loading
Unsave Article
Please confirm you would like to remove this article from your saved articles.
Share with other subscribers
Only logged in subscribers of this site will be able to access the shared article.