Buyouts Venera Ziegler - 30 July 2019
During the last few years, general partner-led secondary transactions have evolved and are no longer just associated with GPs trying to dispose of lingering assets that have become hard to sell. Increasingly, GP-led secondaries are used to create for both PE fund sponsors and their LPs liquidity solutions with more attractive valuations than regular dispositions of funds’ assets. In a PE Hub Canada feature article, Torys LLP Partners Venera Ziegler, Scott Semer and Andrew Beck and Senior Associate Batya Nadler look at key issues associated with GP-led secondary transactions as well as related guidelines released by the Institutional Limited Partners Association for sponsors and LPs. 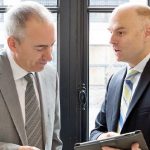 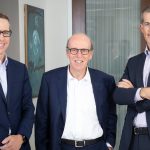 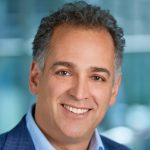 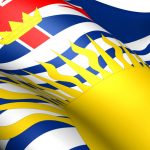 Canada Chris Witkowsky - 21 June 2019
British Columbia Investment Management Corp is selling a portfolio of private equity fund stakes valued between $250 million and $500 million, two sources told Buyouts. The portfolio includes stakes in some large buyout funds, including two TPG funds, one of the sources said. BCI, a Canadian pension fund manager, has been working to build up its co-investment capabilities and increase in-house asset management. As part of that it’s been divesting fund commitments from what it considers non-core relationships. 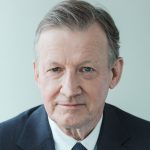 Canada Kirk Falconer - 19 June 2019
Public Sector Pension Investment Board, Canada’s fourth largest pension system, increased activity in the global private equity market last year, deploying $6.3 billion. The outlay, noted last week in PSP Investments’ fiscal 2019 report, is up 43 percent from the $4.4 billion disbursed in fiscal 2018. That helped push PE portfolio assets to $24 billion. PE investments also generated a one-year return of 16.1 percent in fiscal 2019, exceeding a benchmark of 12.3 percent. These data indicate PSP is continuing to reap the rewards of a four-year strategy that changed the way it invests in PE and infrastructure, in part by doing more direct deals. 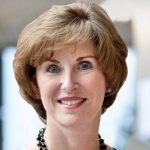 Canada Kirk Falconer - 12 June 2019
Altas Partners has named a pioneering businesswoman to the newly created position of chair. Kathleen Taylor, the former CEO of Four Seasons Hotels and Resorts, took on the role this month, Managing Partner Andrew Sheiner told PE Hub Canada. As part of the job, Taylor will provide advice and support to companies in the portfolio, Sheiner said, drawing on her more than three decades of experience as a senior executive. “We expect Katie will be an excellent resource, sounding board and thought partner for our CEOs as they manage and grow their businesses,” he said. 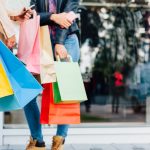 Canada Kirk Falconer - 10 June 2019
A group of shareholders of Hudson’s Bay Co, including Executive Chairman Richard Baker, has offered to take the Canadian department store operator private, according to a news release. The proposed deal reflects a purchase price of $9.45 per unit in cash, representing a total value of $1.74 billion, Reuters reported. The group, which owns a combined 57 percent interest in Hudson’s Bay, includes U.S. private equity firm Rhône Capital, which in 2017 agreed to invest US$500 million in the company. The deal is conditional on the sale, announced today, of Hudson’s Bay’s stake in its German real estate joint venture, and divestment of its related retail joint venture, to Signa for $1.5 billion. 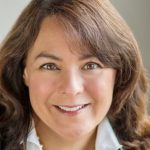 Canada Kirk Falconer - 3 June 2019
CAI Capital Partners initially closed its sixth lower-mid-market fund, targeted to raise $100 million, the Vancouver private equity firm said in a news release. The amount of capital committed to the first close of CAI Capital Partners VI was not released. The money came from new and returning limited partners, CAI said, anchored by Export Development Canada, a first-time investor. Other LPs included high-net-worth individuals, family offices and institutions. Along with Fund VI’s initial close, the firm expanded its partnership team to include Rob Wildeman, best known for his more than 12 years as an investment pro with Parallel49 Equity and its predecessor Tricor Pacific Capital.
123...104Page 1 of 104